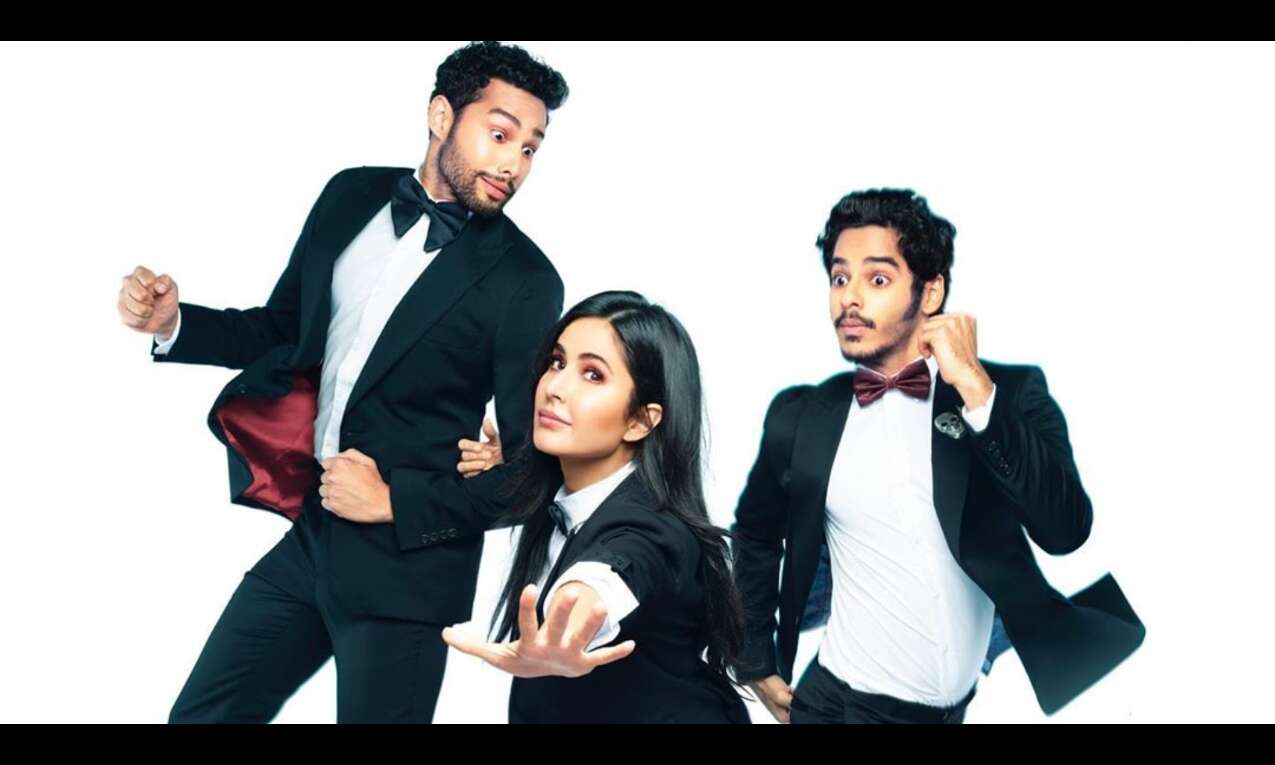 The supernatural comedy is directed by Gurmmeet Singh of "Mirzapur" fame and produced by Farhan Akhtar and Ritesh Sidhwani's banner Excel Entertainment.

On Tuesday, the production house shared the film's release announcement on its official Twitter page.

Written by Ravi Shankaran and Jasvinder Singh Bath, "Phone Booth" was previously scheduled to be released in cinema halls on July 15.