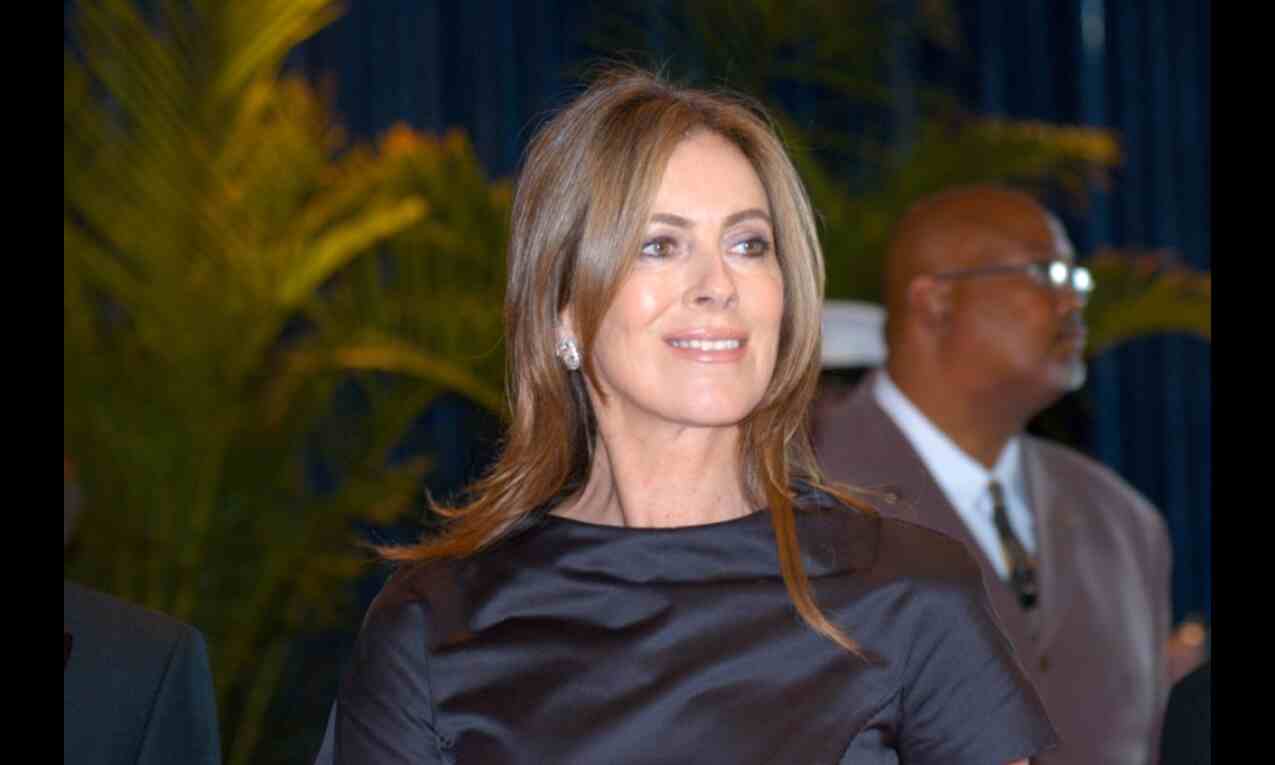 Koepp, who has previously penned movies like 'Mission: Impossible' and 'Jurassic Park', will also write the "Aurora" screenplay.

According to Deadline, the book is set to be released on June 7 by Harper Collins.

The film follows characters who are coping with the collapse of the social order, set against a catastrophic worldwide power crisis.

The story is set in Aurora, Illinois, where Aubrey Wheeler and her teenage son are forced to fend for themselves in the wake of a massive power outage.

Wheeler's estranged brother, a Silicon Valley CEO, has built a bunker in the desert keeping in mind such an apocalyptic event and their reunion leads to reckonings on a global and personal scale.

Bigelow, who became the first woman to win a directing Oscar in 2010 for 'The Hurt Locker', is returning behind the camera for a feature project after 2017's "Detroit".

Greg Shapiro, the producer of The Hurt Locker, is backing "Aurora" along with Gavin Polone.