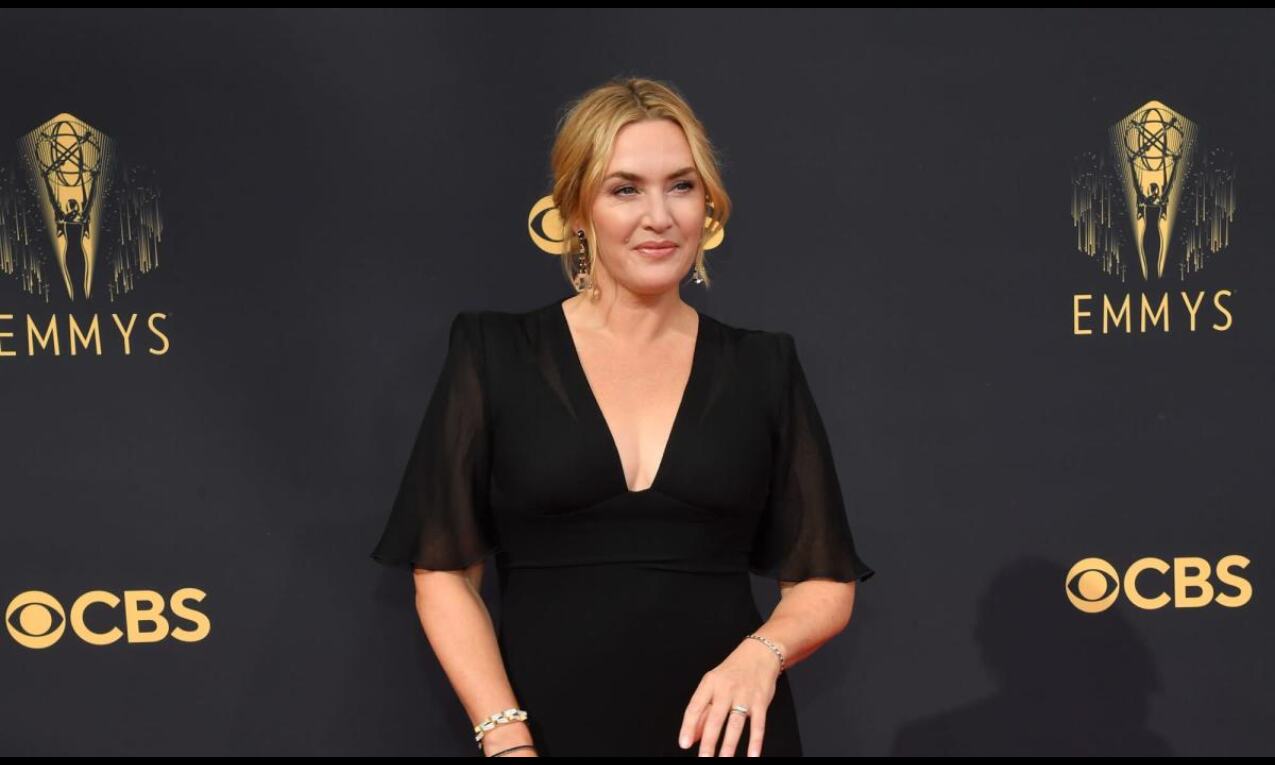 Los Angeles: Award-winning actor Kate Winslet is set to star in an HBO limited series titled "The Palace", which will be helmed by acclaimed director Stephen Frears.

Will Tracy, writer and executive producer of HBO's hit series "Succession" is the creator of "The Palace".

According to The Hollywood Reporter, "The Palace" chronicles a year inside an authoritarian regime as it begins to unravel.

Frears is best known for "The Queen" and Sundance's "State of the Union".

HBO Programming executive VP Francesca Orsi said the premium cabler is honoured to be working with this incredibly talented group of filmmakers on "The Palace".

"The notion that Kate Winslet and Stephen Frears, two of our industry's leading lights (who -- remarkably - have never collaborated before now), are joining forces to bring Will Tracy's wildly original, prescient and dazzling scripts to life at HBO is a dream come true for us," added Orsi.

Winslet will also be an executive producer of the drama, which HBO has ordered to series.

It marks the actor's second HBO project she has boarded in recent weeks. Winslet, who starred in the successful HBO Max series "Mare of Easttown", is also attached to star in and executive produce "Trust", another limited series in development at the network.

Tracy will serve as showrunner for "The Palace" and executive produce with Frears, Winslet and Frank Rich. Seth Reiss, Juli Weiner, Jen Sprya, Gary Shteyngart and Sarah DeLappe will be writers on the series.