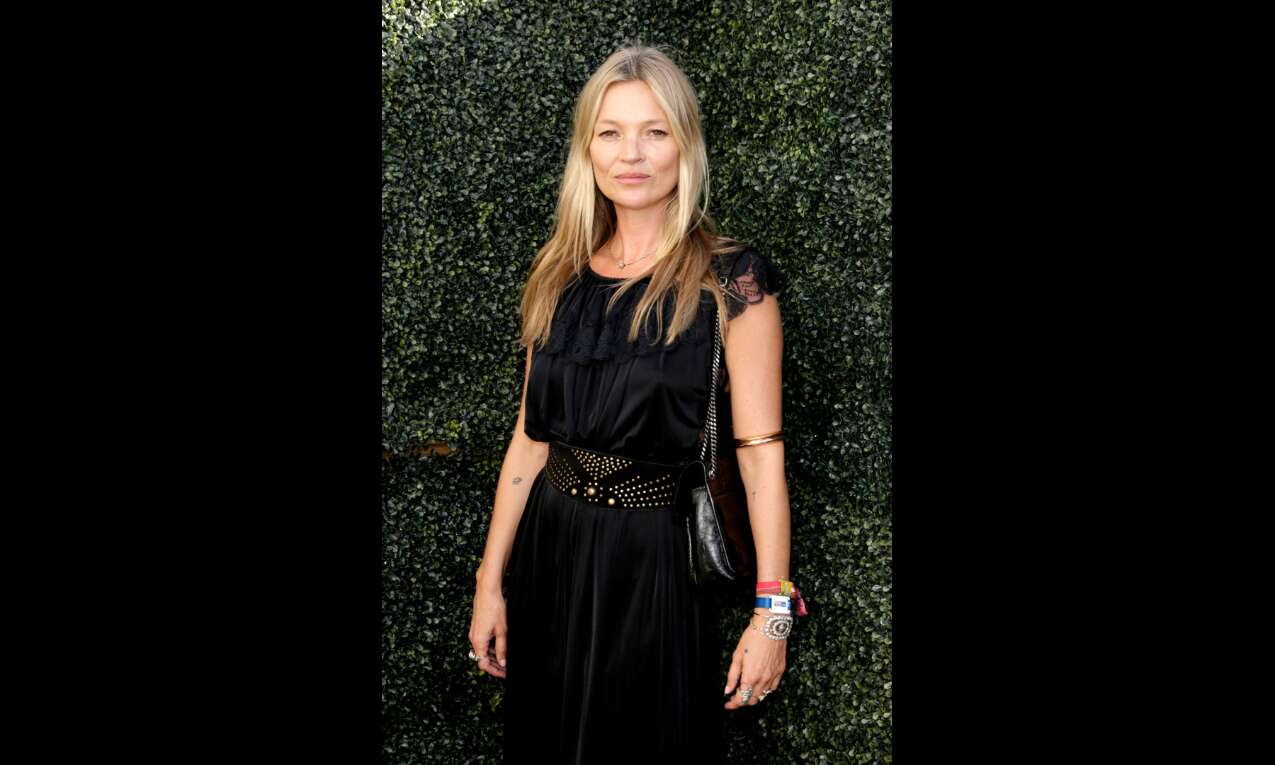 Kate Moss testified in Johnny Depp's defamation trial, denying that he shoved her down the stairs. The supermodel appeared by video link on day 22 of the 58-year-defamation old's trial against Amber Heard, which is being held at the Fairfax County Courthouse.

Moss, who dated Depp from 1994 to 1998, testified that the alleged event happened while they were on vacation in Jamaica and that he did not push her when she fell.

"We were leaving the room and Johnny left the room before I did. There had been a rainstorm. As I left the room, I slid down the stairs and I hurt my back," she said under oath.

She added, "I screamed because I did not know what happened to me and I was in pain. He came running back to help me and carried me to my room and got me medical attention."

"He never pushed me, kicked me or threw me down any stairs," added Moss, as per 'People'.

However, Heard mentioned Moss' name earlier this month on the stand when detailing an alleged incident between Depp and Heard's sister Whitney Henriquez on a stairway in March 2015. According to the 'Aquaman' star, Henriquez went 'in the line of fire, attempting to persuade Johnny to stop', which reminded her of a supposed stair altercation between Moss and Depp. She then stepped in to protect her younger sister.