Kate shares why she testified in the Depp-Heard trial 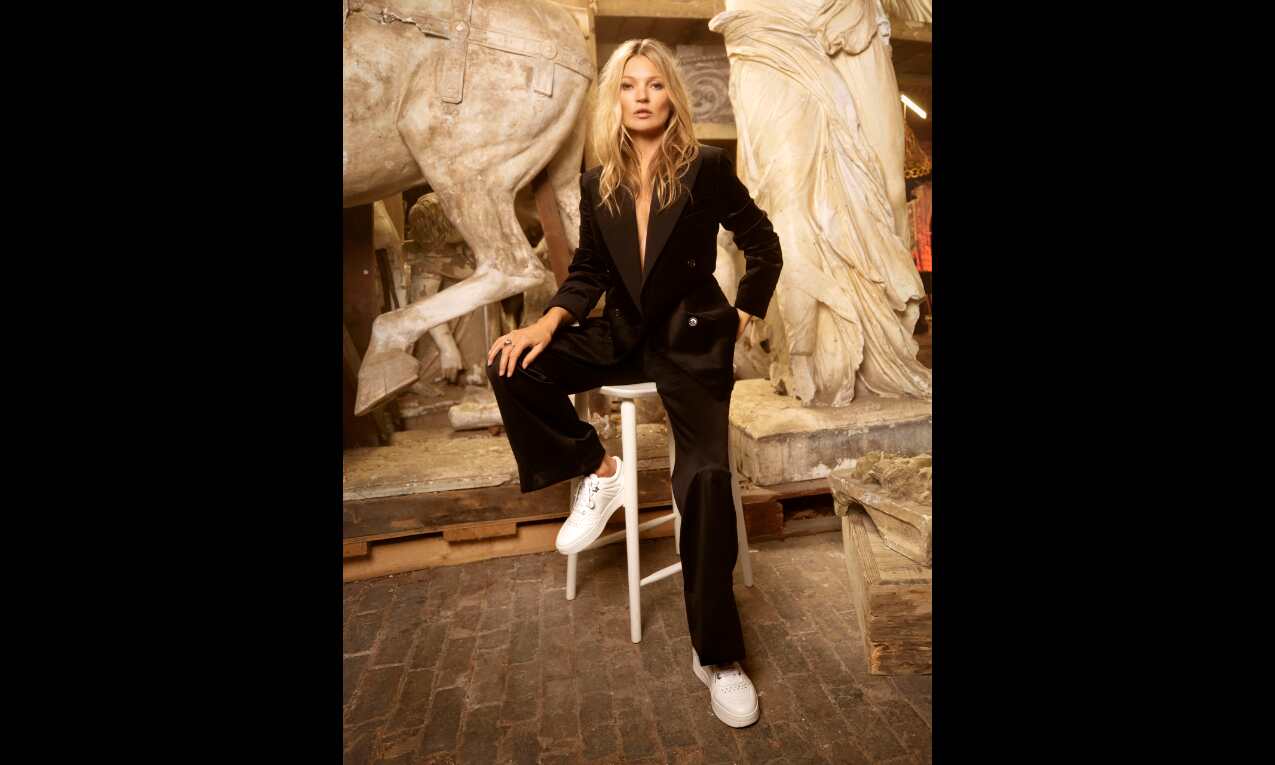 Supermodel Kate Moss shared what made her decide to testify on behalf of her ex-boyfriend Johnny Depp during his May defamation trial against Amber Heard.

According to 'People', Heard first alleged that Depp pushed Kate Moss down the stairs during her testimony at Depp's UK defamation trial against British tabloid 'The Sun' for calling him a 'wife-beater', according to 'The New York Post'.

In November 2020, Depp lost that UK libel lawsuit case and the court upheld the outlet's claims as being 'substantially true'. In March 2021, Depp's attempt to overturn the decision was overruled.

In Depp's 2022 trial in the U.S. against Amber Heard, where he accused his ex-wife of defaming him in an op-ed about domestic abuse, the staircase incident came up again.

Heard said that she 'swung at' Depp to defend her younger sister Whitney Henriquez and was triggered when she thought about 'Kate Moss and stairs'.

However, Moss, appeared virtually in court in May to deny rumours that the actor shoved her down a flight of stairs while they were dating between 1994 and 1998.

"I slid down the stairs and I hurt my back," Moss said under oath in May. "He never pushed me, kicked me or threw me down any stairs."

"I know the truth about Johnny. I know he never kicked me down the stairs. I had to say that truth," Moss said in an interview with BBC Radio 4's 'Desert Island Discs', reported 'people.com'.

During the U.S. trial where Moss testified, Depp's lawyer Camille Vasquez asked during cross-examination, "You didn't expect Kate Moss to testify that that never happened, did you?"

Heard added, "Everybody who was around in the 1990s and the early aughts knew that rumour. I had heard that rumour from multiple people."

"Of course, that's what flashed through my head when my violent husband not only swung for me but all of a sudden swung for my sister. Of course, I thought of that," she further stated.