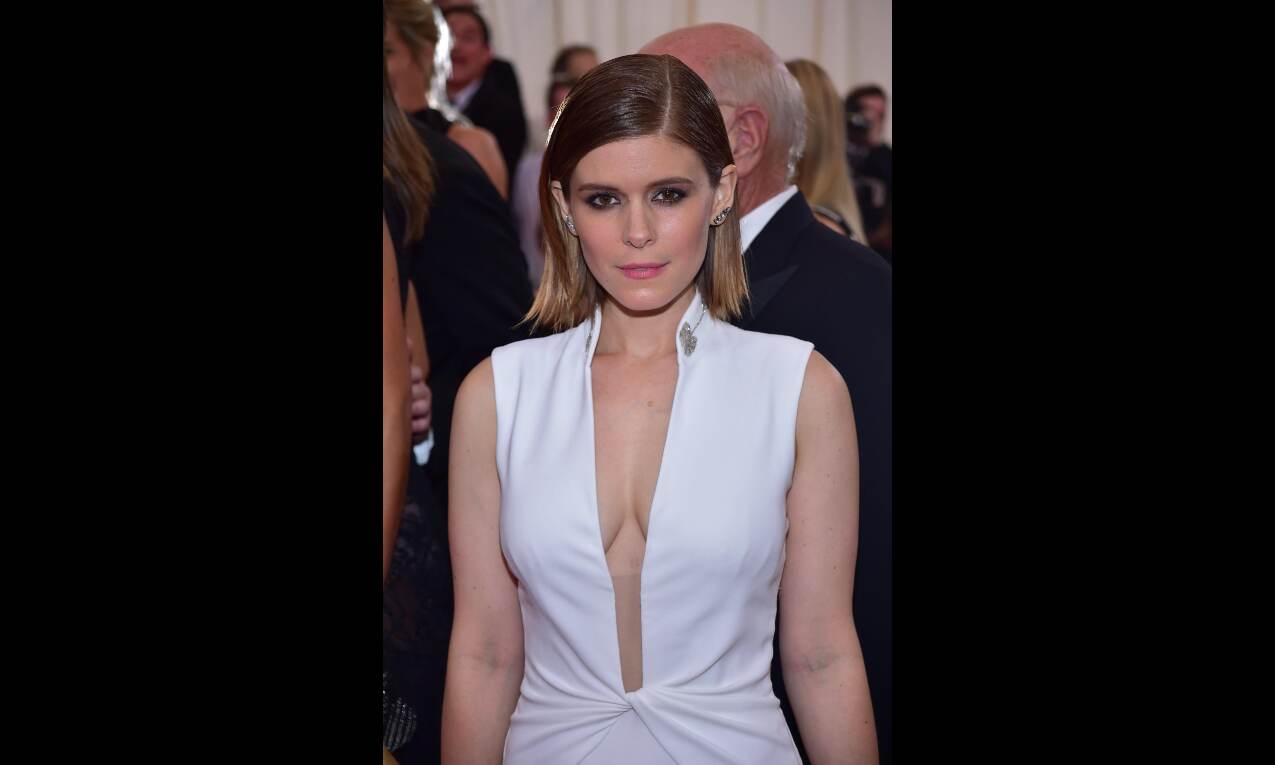 The show is adapted by "Apollo 18" writer Brian Miller from his short story of the same name, according to Variety.

Mara, known for featuring in films such as 'The Martian', "Brokeback Mountain" and "Shooter", will voice star as Sarah Bishop, who relocates with her two children to a small California town to work as the deputy sheriff following a dishonorable discharge from the Army.

A string of scary supernatural occurrences that seem to be somehow tied to her personally and start to endanger the entire community derail her hopes of a calm new beginning, as per the official description.