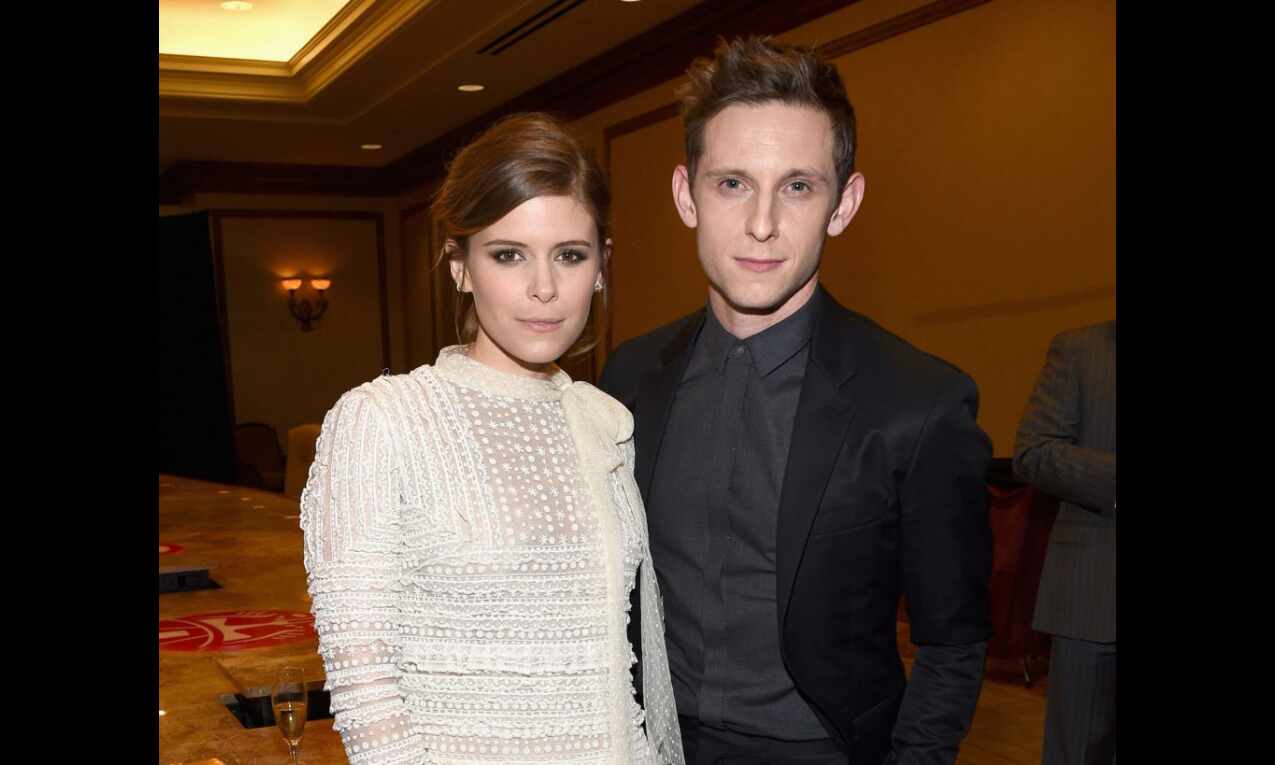 "There are three of us in this pic," the "House of Cards" star captioned a photograph of herself and Bell, 36, holding hands.

Mara and "The Rocketman" actor are already parents to a daughter, who was born in 2019. The couple has kept her name private.

Bell is also a father to son with former wife and "Westworld" star Evan Rachel Wood.

Mara and Bell started dating after meeting on the set of their 2015 film "Fantastic Four". They got engaged in 2017 and married six months later in an intimate ceremony.