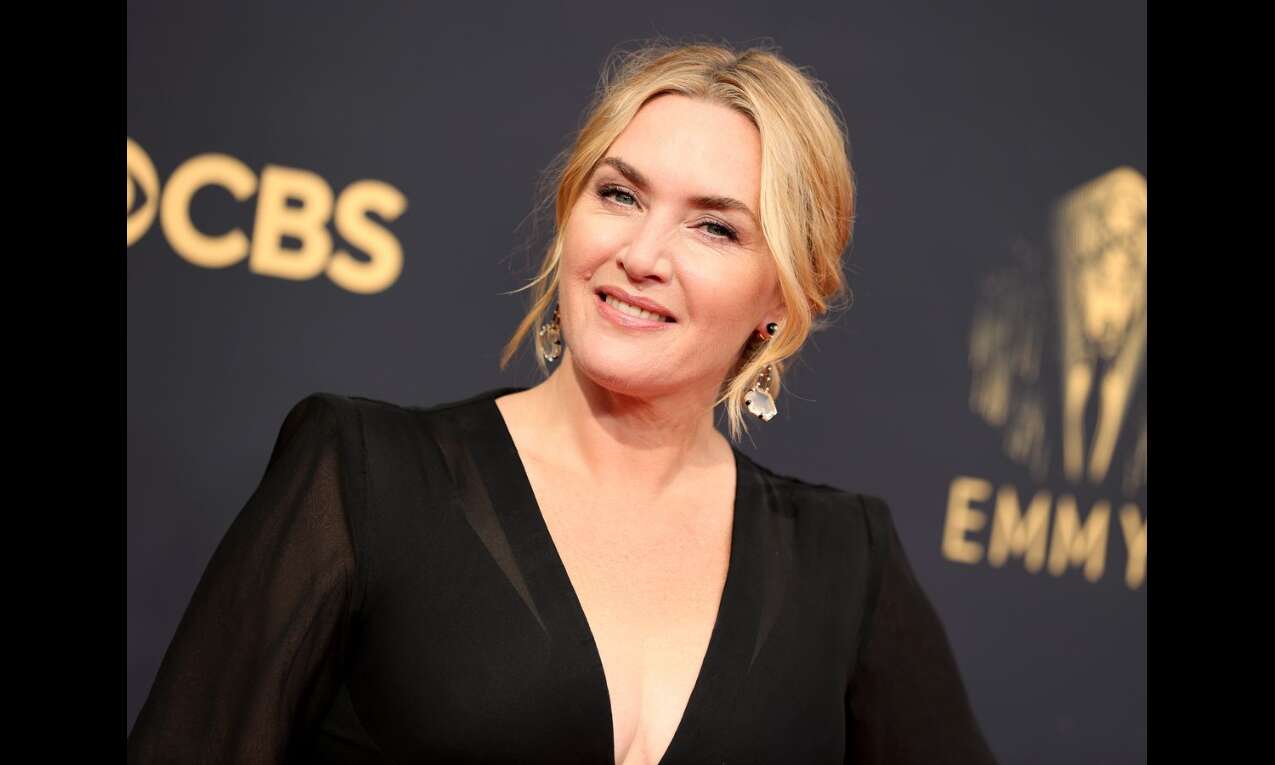 Los Angeles: Oscar winner Kate Winslet will star in the first feature-length episode of "I Am", an award-winning female-led drama anthology series from Channel 4.

According to Deadline, Winslet will co-star with her daughter Mia Threapleton in "I Am Ruth".

As with both previous series, every three new episodes will be named after its lead character, with further cast and narrative details to follow.

BAFTA-winning filmmaker Dominic Savage has created, written and directed the stories for each film.

These stories have been developed in a creative partnership with the leading actors, with semi-improvised dialogue.

The series of distinctive single films explores the experience of women in moments that are emotionally raw, thought-provoking and personal. Filming is set to start at the end of April.

It is an honour, Savage said, for him to be working and collaborating with Winslet on this first film of the new series of "I Am" for the British TV channel.

"Kate is such a legend, such an incredible and sublime acting talent and I can't wait to start shooting this unique and important story that we have created together," the director said.

Winslet, whose credits include TV titles like "Mare of Easttown", "Mildred Pierce" and films such as "The Reader" and "Titanic", said she has always admired Savage's work and his commitment to telling real stories.

"British television is at an all-time high and I feel excited and honoured to be part of this community, especially right now," she added.