Kartik takes an indirect jibe at 'Koffee with Karan' 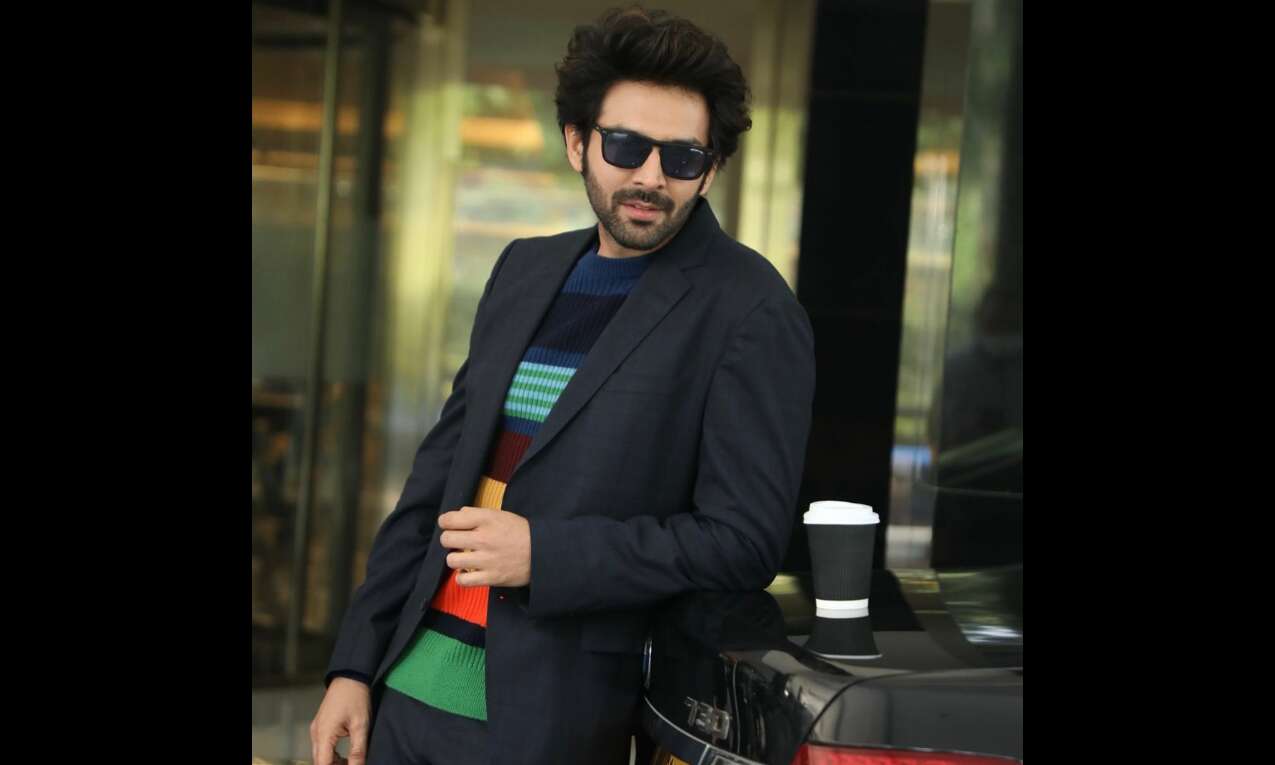 Kartik Aaryan, who is currently riding high on the success of his latest release 'Bhool Bhulaiyaa 2', is at the peak of his popularity. Be it his dapper looks, brilliant acting skills or impeccable dance moves, the actor is winning hearts across the globe. On the screen, he captivates audiences with his signature monologues and off-screen, he enjoys a huge fan base. It is a lesser-known fact, that Kartik Aaryan has a great sense of humour in real life and he has proved it yet again.

In a recent interview with a leading entertainment news portal, Kartik was asked about one thing he is extremely proud of. To which, the actor replied, "That I'm popular among rapid-fire shows." He was referring to 'Koffee with Karan' season seven's recent episode which featured Sara Ali Khan and Jahnvi Kapoor.

Sara and Janhvi Kapoor featured in the second episode of 'Koffee with Karan' season seven in which she took potshots at her ex, most likely Kartik. When Karan asked Sara Ali Khan why her ex is her ex, she said, "Because he is everybody's ex." In the same episode, Karan had stated that Kartik and Sara dated each other.

On the work front, Kartik is currently shooting for his upcoming film 'Shehzada'. Helmed by Rohit Dhawan, the film is a remake of the 2020 Telugu film 'Ala Vaikunthapurramuloo' which also stars Kriti Sanon in the lead. He will also star in Shashanka Ghosh's romantic thriller film, 'Freddy' with Alaya F. Apart from this, Kartik also has 'Satyanarayan Ki Katha' in his kitty. The film will be produced under the banner of Sajid Nadiadwala's 'Nadiadwala Grandson Entertainment' and 'Namah Pictures'. Kartik will also collaborate with Hansal Mehta in the social drama 'Captain India'.