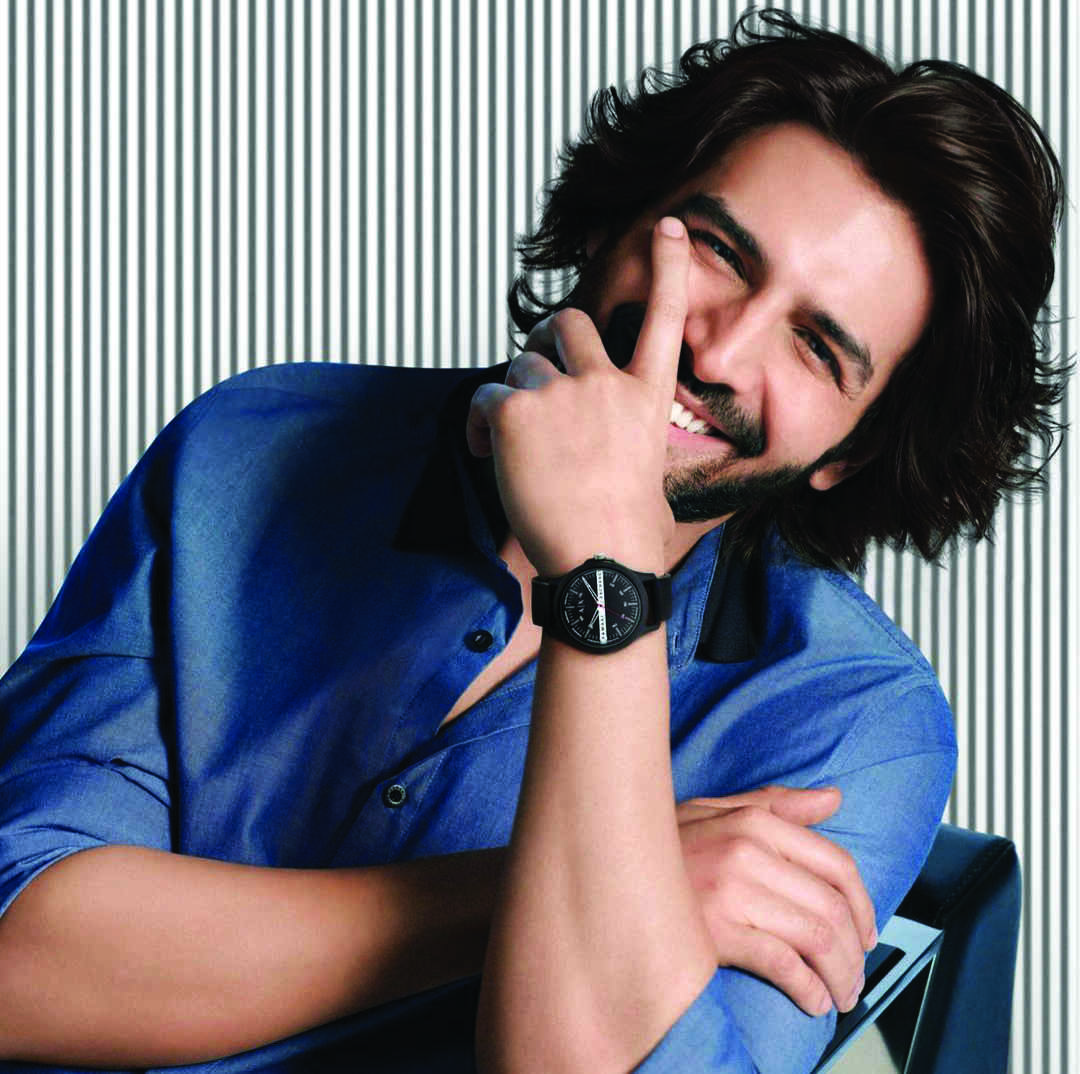 Kartik Aaryan said he prefers not to read any rumours about himself, hinting that whatever is written is not always true.

The actor was interacting with the media on the red carpet of 'Iconic Gold Awards 2022', where he won the 'Iconic Best Actor of the Year Critics Choice Award' for his performance in 'Dhamaka'.

When a paparazzo asked him how he reacts to reading 'false articles' about himself, Kartik said with a smile, "Read hi nahi karta. (I just do not read them.)" He was further asked if he faced any harassment in Bollywood.

"Nahi, aisa kuch nahi hai. Koi pareshan nahi kar raha. (There is nothing like that. Nobody is harassing me)," Kartik quipped, adding, "Award le kar jaa raha hoon. (I'm walking away with an award)."

The speculation about Kartik started last year with the news about Dharma Productions' 'Dostana 2' opposite Janhvi Kapoor. The sequel to the hit 2008 film was announced in 2019. Owing to the COVID-19 pandemic, the filming had come to a standstill.

However, before the production house could resume, reports began to circulate that Kartik Aaryan and Karan Johar had a fallout, which culminated in the actor's exit from the film. Neither person reacted to the reports. The development however reignited discussions around the 'camps' that supposedly exist in the film industry.

Recently, there was news that Kartik threatened to walk out of 'Shehzada', an official Bollywood remake of the Telugu film 'Ala Vaikunthapurramuloo', starring Allu Arjun and Pooja Hegde.

That is because Kartik expressed displeasure over the producers of the original contemplating about re-releasing the Telugu movie's Hindi dubbed version in theatres. As per reports, Kartik believed this would hamper the box office performance of his 'Shehzada'. The co-producer of the original, who was ready to release the dubbed version in Hindi, had called Kartik's behaviour 'unprofessional'.