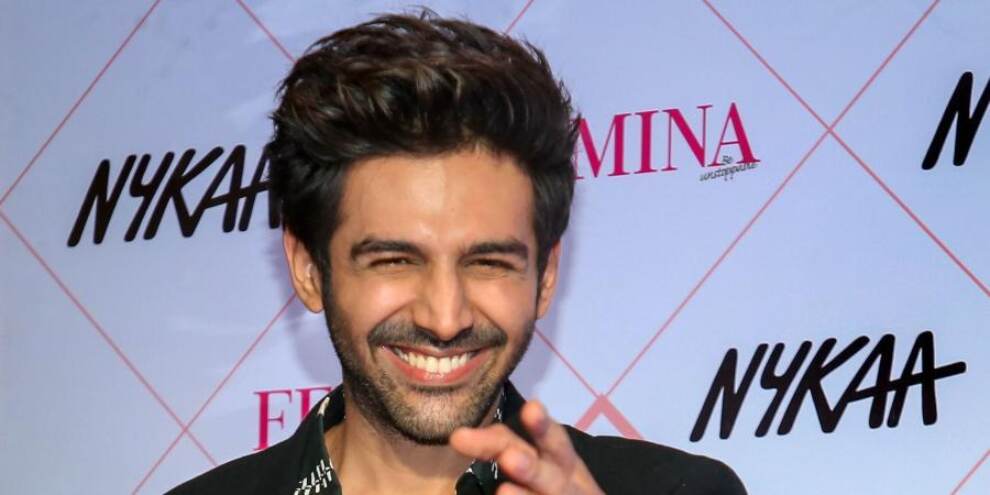 Produced by Bhushan Kumar, Allu Arvind and Aman Gill, the film will be released theatrically on November 4, 2022.

Billed as an action-packed, musical and family film, "Shehzada" went on floors on Tuesday with a massive set erected in the city.

Dhawan is known for making the 2016 actioner "Dishoom" and romantic-comedy "Desi Boyz", which released in 2011.

For "Shehzada", he is reuniting with composer Pritam who had given music for both of his previous projects.

Kumar said he had been trying to mount a big scale film for a long time and found the perfect project in "Shehzada".

"I'm excited to be teaming up with Rohit Dhawan, Allu Arvind and Aman Gill on this film, I'm eagerly looking forward to the magic Kartik, Kriti, Pritam and the rest of the team will create in Shehzada'," Kumar said in a statement.

The film will be shot over various schedules in Mumbai and Delhi in the coming months.

Gill said Dhawan has been working "diligently and passionately" since last year to make the film in the best possible way.

"We all are excited to back his vision in bringing this film to audiences on the big screen in theatres next year. Allu sir and I are very happy to collaborate with Bhushanji for this film," he added.

Both Aaryan and Sanon, who had earlier collaborated in the romantic-comedy "Luka Chuppi", have a packed slate.

Aaryan will be seen next in films like "Dhamaka", "Bhool Bhulaiyaa 2" and "Freddy".

Sanon will feature in "Hum Do Hamare Do", "Bachchan Pandey", "Bhediya" and "Adipurush", which will see her playing the iconic character of goddess Sita.