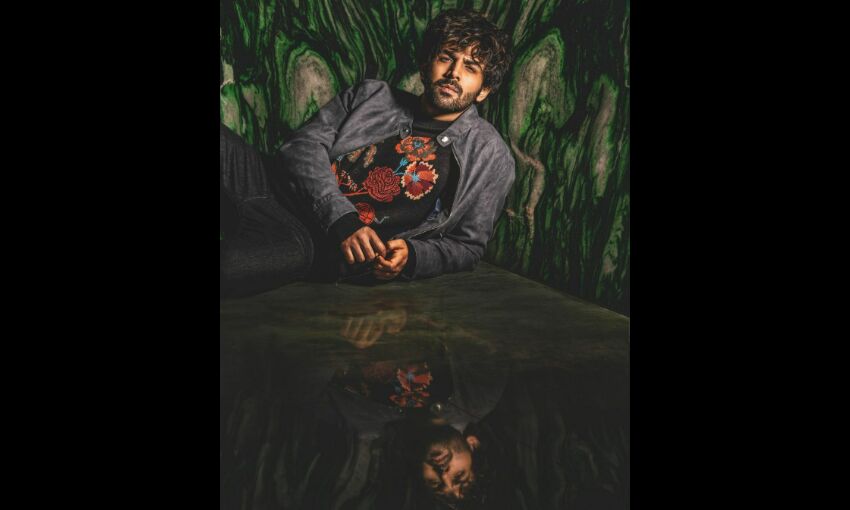 Kartik Aaryan is basking in the success of his latest release 'Bhool Bhulaiyaa 2'. The actor recently shared the video of the much-awaited song, 'Ami Je Tomar.' The old rendition of the song was sung by Shreya Ghoshal and featured Vidya Balan playing Manjulika. However, the new version of the song has been sung by Arijit Singh and features Kartik Aaryan.

Sharing the video on his 'Instagram' account, Kartik called the song 'the most difficult song' of his career.

As soon as Kartik shared the post, his fans showered the actor with praise.

"The way you nailed this," a comment read. Another fan mentioned, "No doubt it was your best performance till now." Another fan wrote how the song is the 'best scene in the whole movie.' Many of his followers said the song gave them 'goosebumps.'

'Bhool Bhulaiyaa 2' is receiving a lot of love from the audience. The film, which was released last week, has continued to have a strong grip at the box office. So far, the film has minted over Rs 98 crores and is expected to cross Rs 100 crores soon.