Karishma Tanna glows with happiness at her wedding festivities 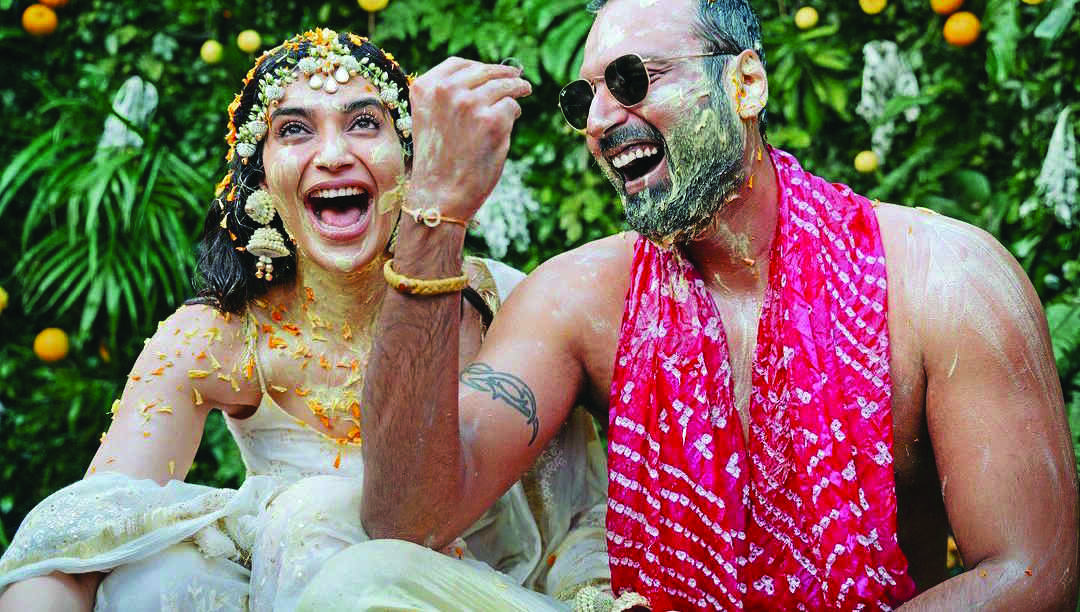 The wedding celebrations of television actor Karishma Tanna began on February 4. The actor will tie the knot with businessman Varun Bangera on February 5. The couple had their Haldi ceremony on February 3. Karishma posted a photo of herself as she decked up for her pre-wedding function.

In the photo, Karishma is seen in an all-white ensemble. She is seen sporting floral jewellery.

Sharing the photo, Karishma wrote, "Happiness galore, the smile says it all."

Many celebrities showered love for the actor as she posted the photo.

Stylist Ashley Rebello commented on the photo saying, "How lovely and beautiful you and it all looks."

Other photos and videos from the ceremony also surfaced on social media. The couple twinned in their white outfits for the Haldi function.

Karishma Tanna and her fiance Varun Bangera got engaged in November 2021. While the two never spoke about their relationship, a friend's post congratulating them revealed the news of their engagement.

It was further confirmed by producer Ekta Kapoor, who posted an 'Instagram' story with the couple. She also wished the two an 'awesome future'.

She also participated in many reality shows, including 'Bigg Boss 8', 'Nach Baliye 7', 'Jhalak Dikhhla Jaa 9' and 'Khatron Ke Khiladi 10'. She also made a cameo appearance in Ranbir Kapoor starrer 'Sanju'.