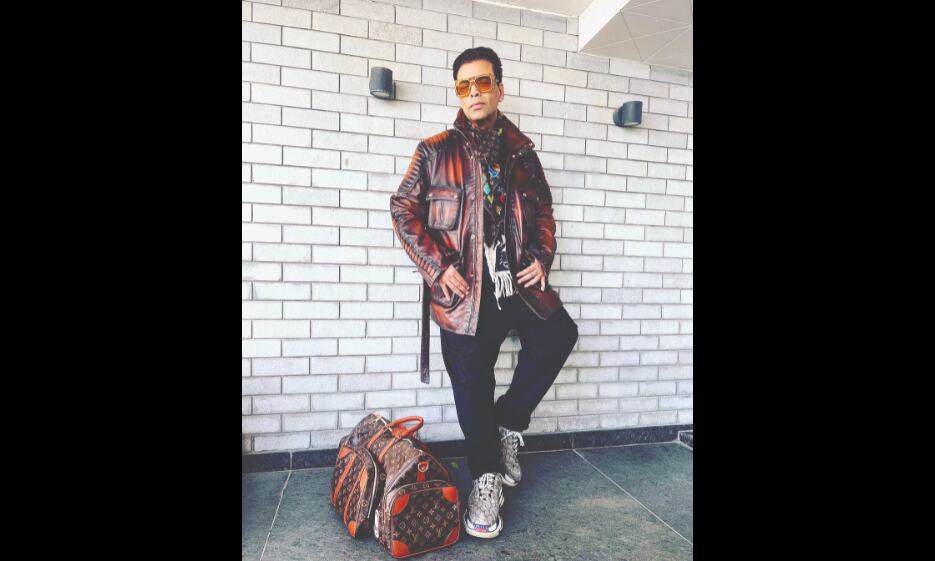 On December 30, Bollywood director and producer Karan Johar asked the Delhi government to allow cinemas to reopen, despite the surge in COVID-19 cases in the state.

Johar urged the government to permit the functioning of theatres in a social media post, that read, "We urge the Delhi Government to allow cinemas to operate. Cinemas are equipped with better ability to ensure a hygienic environment while maintaining social distancing norms as compared to other out-of-home settings."

This post came shortly after the 'Producers Guild of India' also made the same request, stating that the cinemas provide a safe space for the viewers.

However, Johar has since been facing flak for the post with netizens slamming him saying, "Someone please tell him he is talking about humans. It is not just about cinemas being equipped. It is about those humans who will build a crowd, starting right from their houses to the cinemas and beyond! Ah! Wish privileged people go a little broader."

"Cinemas can be watched on OTT, but people will die when infection rates inflate and oxygen runs out," read a tweet.

Another commented, "Be compassionate."