Karan opens up on the 'vilification' of B'wood 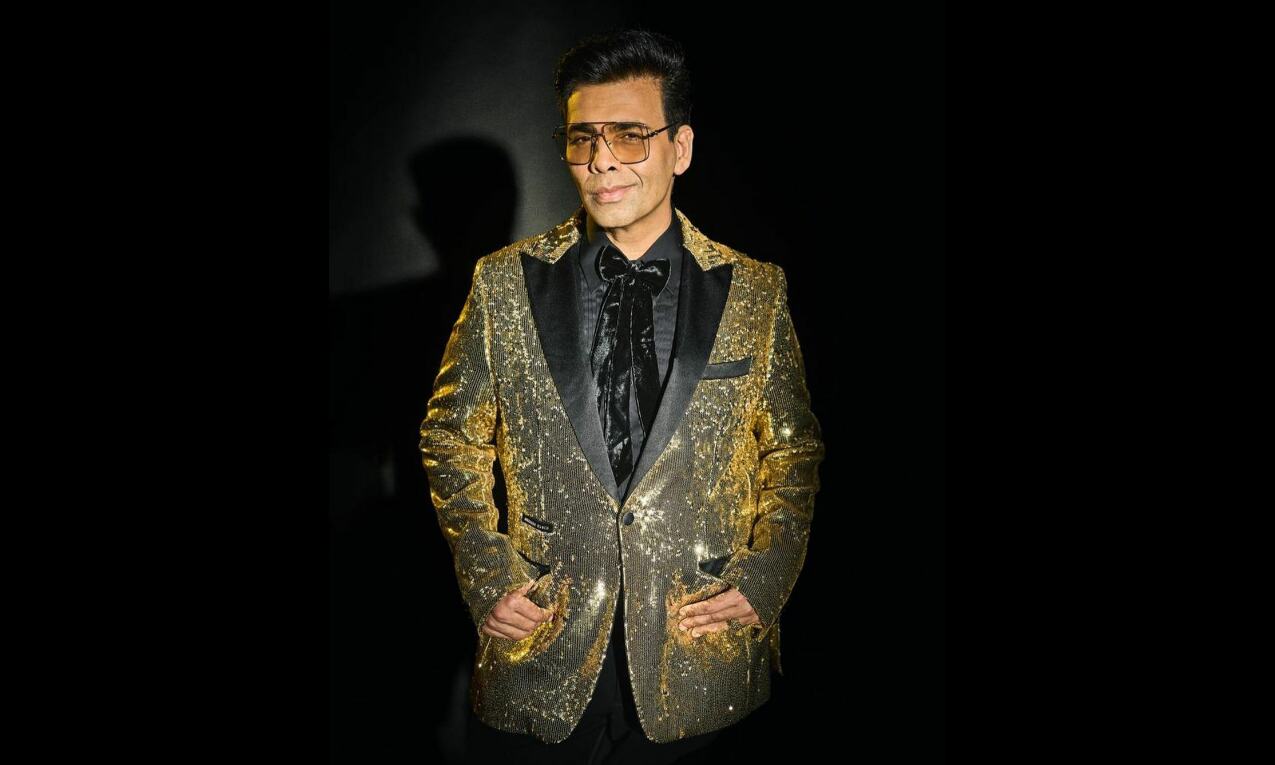 Karan Johar's 'Koffee with Karan 7' has finally premiered on an OTT platform on July 7. The very first guests on the brand-new season of KJo's show were Ranveer Singh and Alia Bhatt. While the episode was filled with fun revelations, games, laughter and candid conversations, Karan also addressed the 'vilification' of Bollywood in the last two years as he began the episode. He expressed how he thought he would never be back with another season.

Karan started the episode by saying that Alia Bhatt and he discussed how they never thought that there would be another season of 'Koffee with Karan'. When Ranveer asked them why Karan and Alia joked about how he was unaware of things. Karan even called him 'Ghajini beyond Ghajini', referring to how he forgets things.

Johar then said, "Do you know that we as an industry were vilified? We were absolutely put into the dungeon for two years. And a lot even I went through. It was not an easy time. Back then, it was like the snake emojis used to come out every time 'Koffee with Karan' was mentioned. At one point of time, I also thought that I am never going to come back with this show, because there were a lot of attacks and where you were in those two years, I am not quite sure."

Replying to this, Ranveer replied that he always knew that there would be many new seasons of the show.