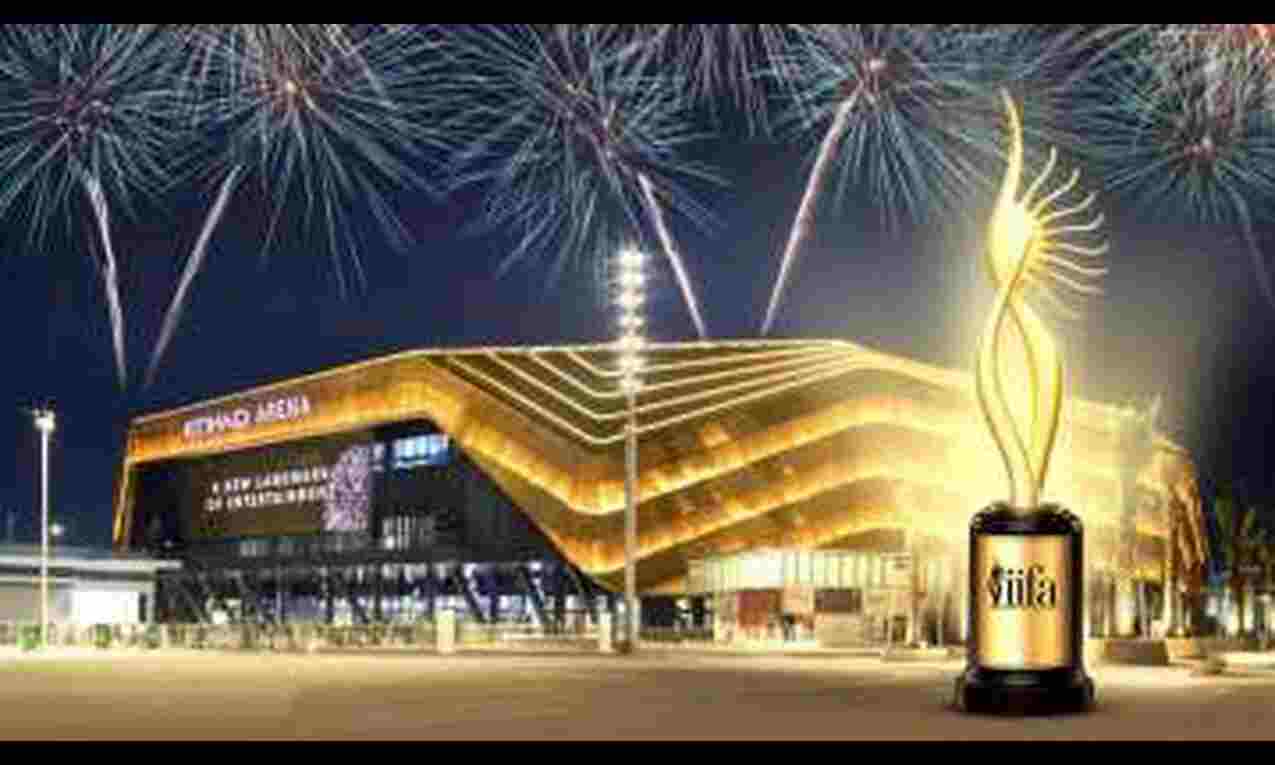 Mumbai: Filmmaker Karan Johar and actor Parineeti Chopra will host the IIFA Rocks at the 22nd edition of the awards, the organisers announced on Wednesday.

IIFA Rocks would be staged at the Etihad Arena on May 20, the opening night of the IIFA Weekend Abu Dhabi.

Johar said he is thrilled to host this year's IIFA Rocks.

"IIFA is beyond just an event, it's a brand and a platform where talent is bestowed on from music, arts and culture along with fashion shows that make it an extravagant weekend," the filmmaker said in a statement.

Chopra said it is an honour to be a part of the hosting team along with Johar.

The event will take place at Etihad Arena, part of Yas Bay Waterfront on Yas Island, Abu Dhabi, in collaboration with the Department of Culture and Tourism Abu Dhabi (DCT Abu Dhabi) and Miral.