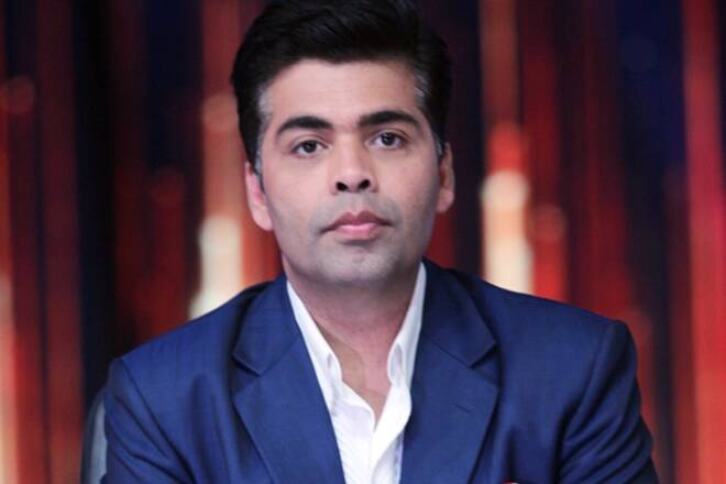 The film was headlined by Ranbir Kapoor, Anushka Sharma and Aishwarya Rai Bachchan, with an extended appearance by Pakistani star Fawad Khan.

"Ae Dil Hai Mushkil" chronicled the story of Alizeh and Ayan, played by Sharma and Kapoor respectively, and the journey of their friendship and love.

Apart from the performances by its leads, the film was appreciated for its chartbuster soundtrack by music composer Pritam and lyricist Amitabh Bhattacharya.

Johar took to Instagram and posted a video, which said the film "redefined love".

"Of love, friendship, heartbreak and everything in between! The power of ek tarfaa pyaar (one-sided love) grows stronger with all your love and passion too. A film, a story, an album, a cast and team that is close to my heart #5YearsOfADHM," the 49-year-old filmmaker wrote.

It was Johar's sixth feature directorial. The film released during the 2016 Diwali weekend, clashing with Ajay Devgn-starrer "Shivaay".

"Ae Dil Hai Mushkil", however, was mired in controversy upon its release. It faced threats from various political outfits -- including Maharashtra Navnirman Sena (MNS) -- because it featured Khan. The outfits said Pakistani artistes would not be allowed to work in India post the Uri terror attack.

Johar had to eventually issue an apology and promise he would not "engage with talent" from Pakistan to enable a smooth release for the film.

"Ae Dil Hai Mushkil" marked the last Bollywood outing of Khan, who enjoys a massive fan following in the country thanks to his popular TV shows "Zindagi Gulzar Hai" and "Humsafar". The actor also starred in "Kapoor & Sons", backed by Johar's Dharma Productions which released the same year in March.