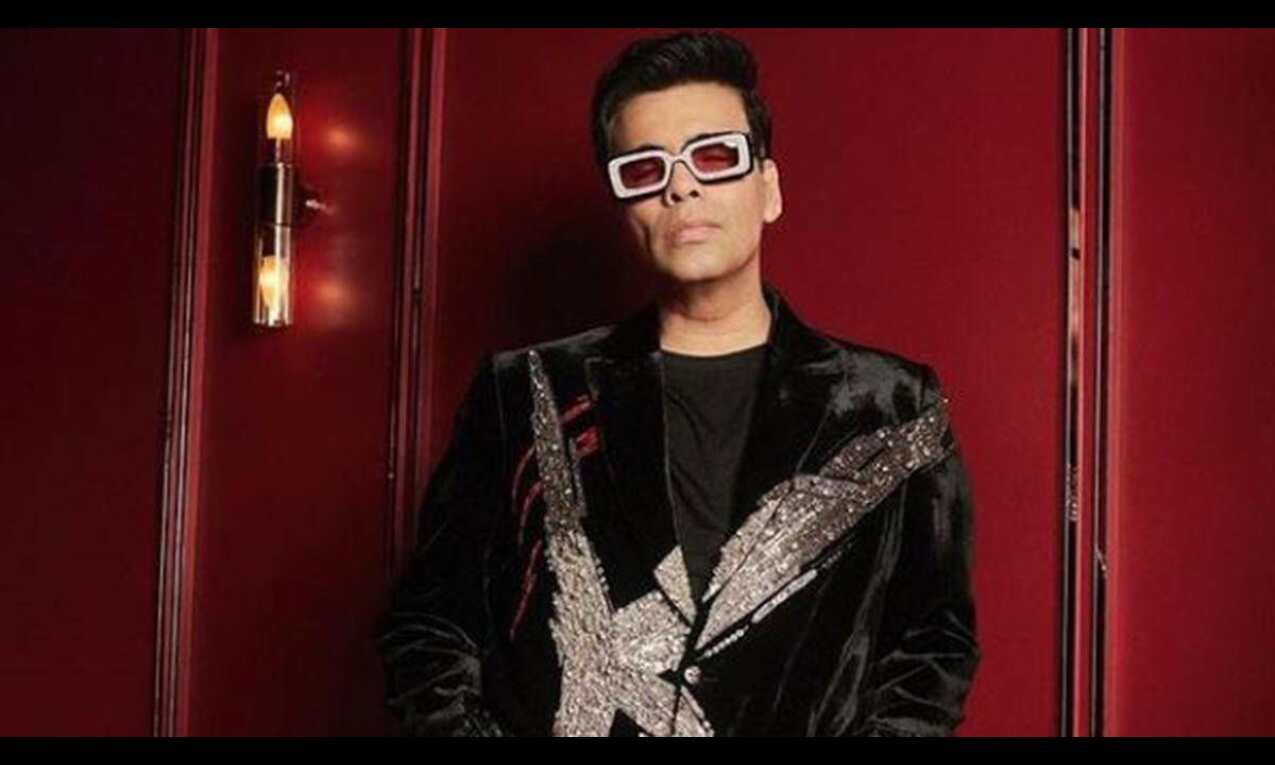 He also acknowledged the initiative taken by Bollywood director Rohit Shetty in 'getting the entire film industry together for the cause of #AssamFloods'.

Earlier, Shetty and actor Arjun Kapoor had contributed Rs five lakh each to the CMRF.

Several prominent personalities, including the head of Reliance Industries Limited, Mukesh Ambani and Tibetan Spiritual leader The Dalai Lama had also contributed to the CMRF.

Assam is reeling under devastating floods this year with 180 people losing their lives and nearly 90 lakh affected so far.