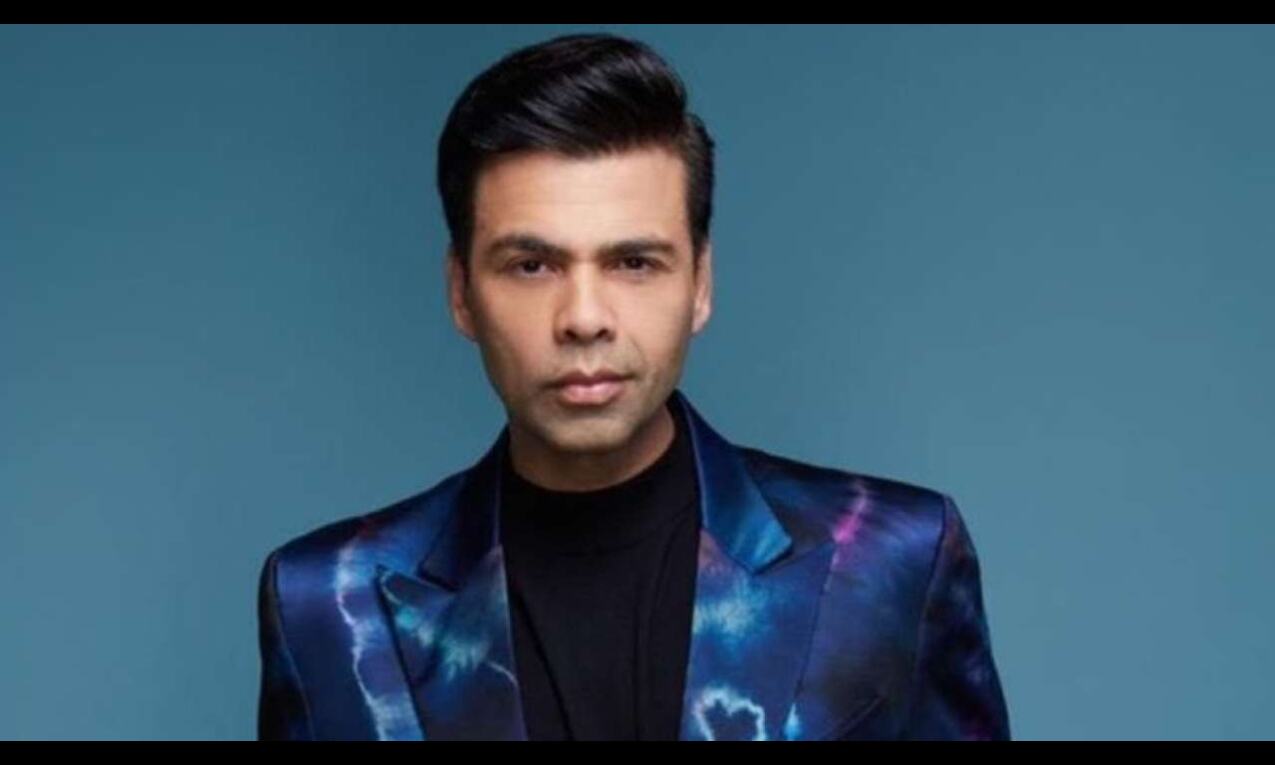 Mumbai: Filmmaker Karan Johar on Wednesday announced his next directorial venture, an action film, which will go on floors in April 2023.

The director, known for his romantic dramas such as "Kuch Kuch Hota Hai" and "Kabhi Khushi Kabhie Gham", shared the news on the occasion of his 50th birthday. This new film marks his foray into the action genre.

Johar said he will start shooting for the film after the release of his upcoming movie "Rocky aur Rani ki Prem Kahani" on February 10, 2023.

"The one aspect that I believe I am most passionate about is being a filmmaker! In the past, I have always taken long gaps between my films but today on this special day I would like to announce my next directorial feature. Rocky aur Rani ki Prem Kahani will release on the 10th of February 2023. And I will commence the shoot of my action film in April 2023. Need your blessings and love!" the director wrote in a note shared on social media as he asked the audience's support for his upcoming production "JugJugg Jeeyo".

Johar, who heads the Dharma Productions banner, said he is grateful for all the "brickbats and bouquets" that he has earned in his over 27 years in the film industry.

"It's all been a huge part of my learning curve and self-growth. I have worked in the movie industry for over 27 years and I'm blessed to have had the best experience ever!" he wrote, calling the note as one of reflection and excitement.

While turning 50 is a mid-life crisis for many, Johar said he calls the milestone as "just 'living life without any apologies'."

"I turn 50 today (a number that seemed like a distant nightmare), while I know it's kind of a mid-point of my life, but I can't help my wannabe millennial self from existing. Telling stories, creating content, nurturing talent and watching the finest artists perform in front of my privileged eyes, these years are like being in a massive dream that made all the sleeplessness seem worthwhile!" he added.