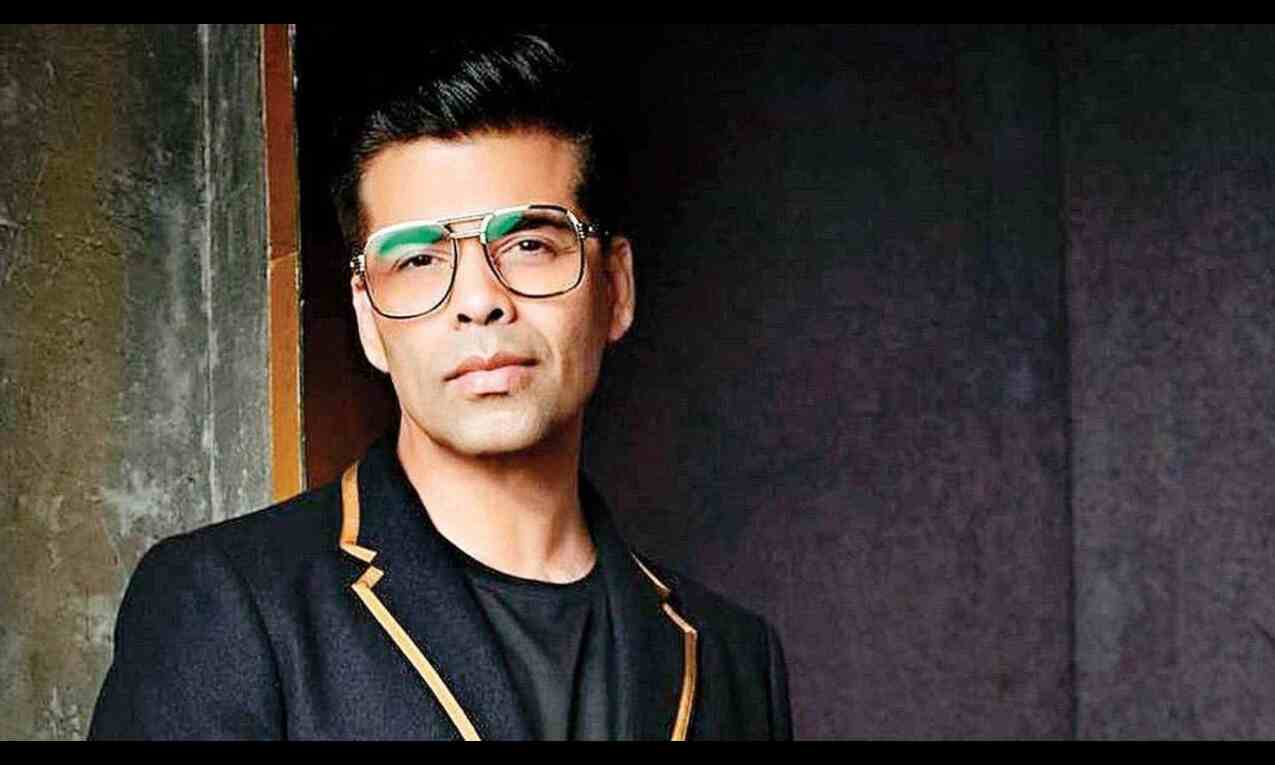 Mumbai: Karan Johar's Dharma Entertainment and Fox Star Studios have bagged the rights of the Malayalam movie Hridayam, the filmmaker announced on Friday.

Taking to Twitter, the 49-year-old filmmaker expressed his excitement over buying the rights of the movie for three languages - Hindi, Tamil and Telugu.

"I am so delighted and honoured to share this news with you. Dharma Productions and Fox Star Studios have acquired the rights to a beautiful, coming-of-age love story, #Hridayam in Hindi, Tamil and Telugu all the way from the south, the world of Malayalam cinema," he wrote.

Hridayam followed the story of a man (Pranav) in his early 30s, reflecting on his misspent youth and the rocky road that brought him to adulthood.

The film was written and directed by Vineeth Sreenivasan, best known for the 2012 blockbuster Thattathin Marayathu. It was produced by Visakh Subramaniam through Merryland Cinemas.