Karan is fed up with constant increase in actors' fees 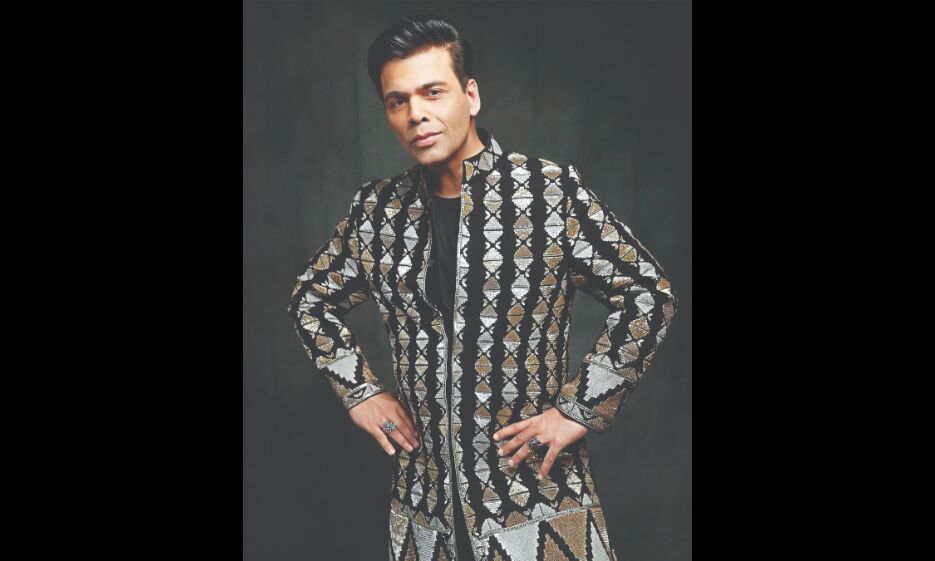 Filmmaker Karan Johar is 'fed up' with the constant increase in actors' fees, especially in the newer generation of actors. Karan was more exasperated that these fee hikes took place during the pandemic as well, where the actors gave excuses of their previous films not working or they haven't had a release.

Speaking to an entertainment news portal, Johar said that their managements have fed them information about digital releases and recovery. He called them 'beyond deluded'. Karan Johar and Zoya Akhtar also expressed their displeasure in the remuneration of the technicians and actors.

Johar went on to say that it is understandable to strike deals with megastars who bring in business, but he is baffled by the demands of the younger generations.

He said, "There is a younger order that is yet to prove their muscle at the box office. They are asking for Rs 20 or 30 crores. For no reason. Then you want to show a report card to them and say, that hello, this is what your film opened to."

Asked how a production house like 'Dharma Productions' cannot refuse actors, he answered that it is possible to strike a better deal than other houses, but it was not fair.

"I would rather pay top dollar to members of the technical crew, who make the film special," he admitted.

He wonders why he pays some actors 15 crores and an editor Rs 55 lakhs. Johar will return to directing with 'Rocky Aur Rani Ki Prem Kahaani', which stars Ranveer Singh and Alia Bhatt. He also has the historical drama 'Takht', lined up.