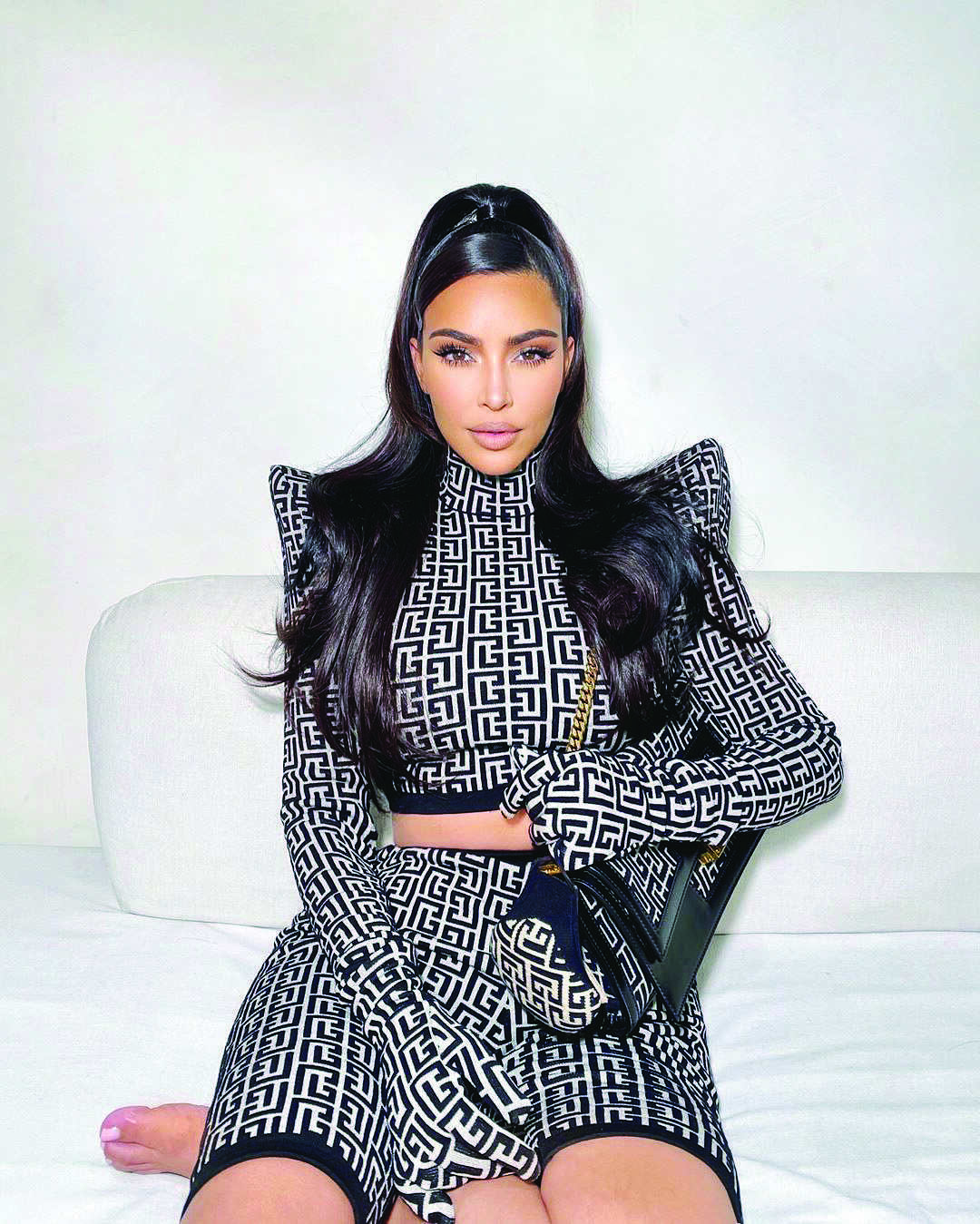 Kanye West argued that his estranged wife Kim Kardashian cannot prove that he wrote the harsh social media postings against her and lover Pete Davidson, thus it cannot be used as evidence in their contentious divorce.

According to court documents acquired by 'TMZ', West's lawyers claim the messages are hearsay and so inadmissible in court.

"Kim claims she read something online allegedly by Kanye and characterizes the posts in her declaration as misinformation," the documents state as per 'TMZ'.

It added, "Kim needed to offer the social media posts as evidence and show that the posts were written by Kanye."

However, the argument seemed strange, given that West posted earlier this month that he was accepting 'accountability' for his social media rants over Kardashian. He also apologised for using all capitals in the since-deleted messages, admitting that it gave the impression that he was 'screaming at them'.

As per 'Daily Mail', Kanye, earlier this month. stated some conditions that he required Kim to follow if she wanted to regain her single status. One was that she could not take money out of trusts she set up with him and another was that if one of them died, the other had a 'right of reimbursement'. However, Kim's lawyers contended at the time that the prenuptial agreement made these measures 'unnecessary'.

Meanwhile, Kim filed for divorce in February of last year, amid speculations that her marriage to the rap superstar was on the brink of dissolving. Meanwhile, Kanye has been routinely addressing their disagreements in public over the last several months, including the release of 'Eazy', a diss tune directed at Kim and the children.