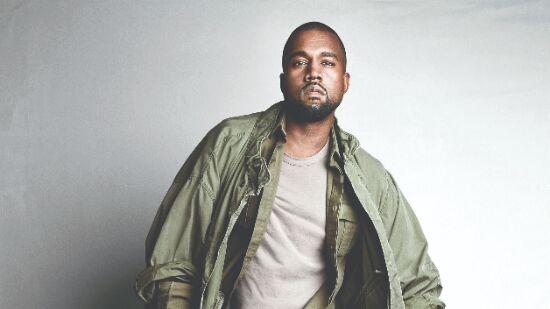 Rapper Kanye West recently dropped his collaboration with DaBaby from streaming services after the latter made homophobic comments, earlier this month. According to 'Variety', 44-year-old West seemingly pulled a remix of his song 'Nah Nah Nah' that featured DaBaby from 'Spotify', 'Apple Music' and 'Tidal' over the weekend.

Kanye's recent move comes in the wake of DaBaby's misinformed comments about the LGBTQ+ community. While performing at 'Rolling Loud Miami', the rapper made homophobic and misogynistic comments about people with HIV/AIDS. While Kanye did not publicly admit the reason behind erasing his collaboration song with DaBaby, it is reported to be the primary reason.

If reports are true, Kanye would not be the first to shun DaBaby after his comments. Many stars including Dua Lipa, Megan Thee Stallion, Elton John, Madonna and many more have schooled the rapper for his misinformed rant about the gay community. He was also dropped from several music festivals amid the backlash. DaBaby issued an apology via 'Twitter' and followed up with a second statement on 'Instagram', the latter of which has been deleted.

Amidst all the drama, pop singer Miley Cyrus requested fans to not 'cancel' the rapper over his remarks and offered to even educate him on the topic.