Kangana Ranaut-starrer 'Dhaakad' to open in cinemas in May 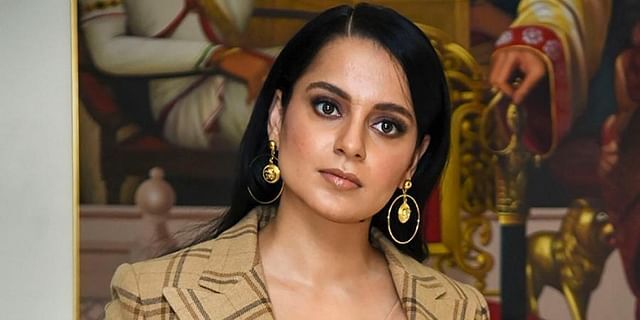 Mumbai: Action spy thriller "Dhaakad", starring Kangana Ranaut, is set to be theatrically released on May 27.

Produced by Deepak Mukut and Sohel Maklai and co-produced by Hunar Mukut, "Dhaakad" will be released in Hindi, Tamil, Telugu and Malayalam.

Ranaut said the film will be the biggest "women action entertainer" mounted in the country.

"A story as paramount as this should reach maximum eyeballs and I am happy to announce that 'Dhaakad' would be released in multiple languages.

"I can't wait for the audience to meet Agent Agni. She will blow their minds with her fury and power," the actor said in a statement on Monday.