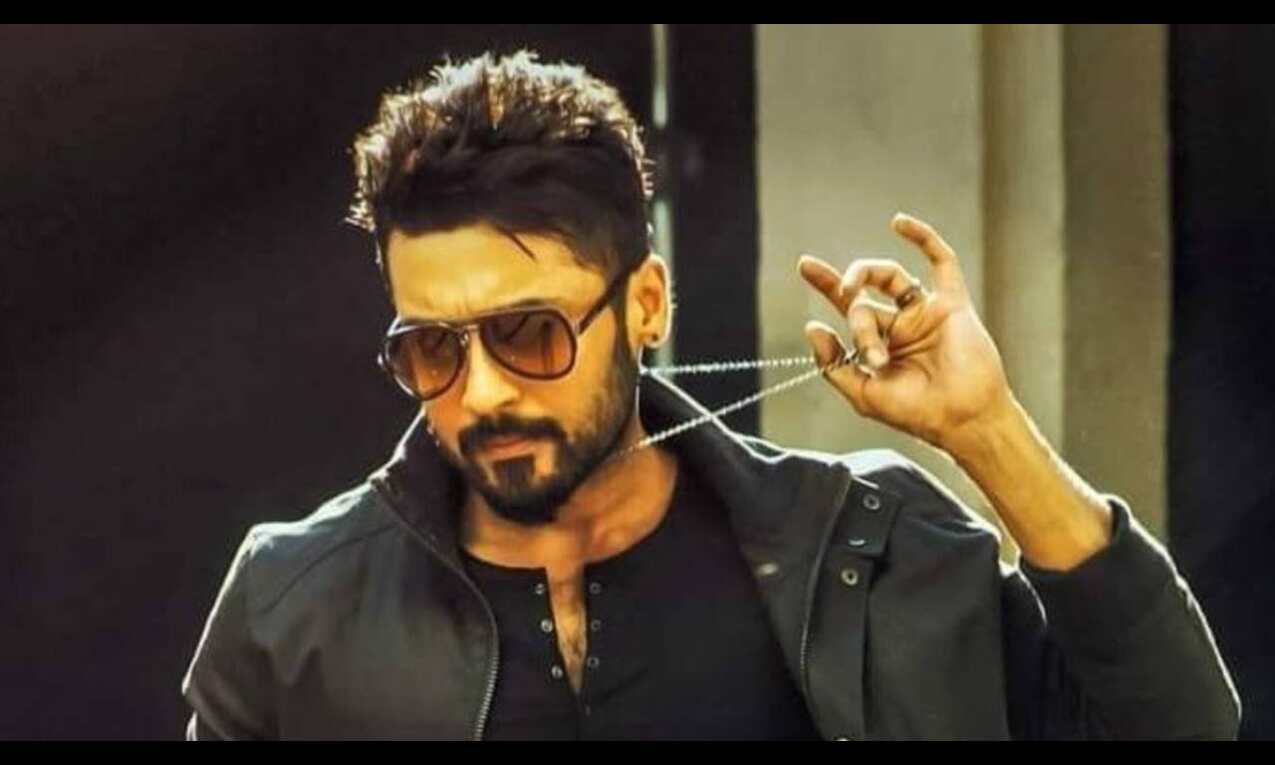 Mumbai: Actors Kajol, Suriya and 'Writing With Fire' directors Sushmit Ghosh and Rintu Thomas said they are happy to be included in the 2022 list of new members by the Academy of Motion Picture Arts and Sciences (AMPAS).

The Academy on late Tuesday night shared the names of artists and executives of its new members, based on professional qualifications, representation, inclusion and equity, in which writer-director Reema Kagti and filmmaker Pan Nalin are the other two Indians to feature on the list.

Kajol, the star of Hindi films such as "My Name Is Khan" and "Kabhi Khushi Kabhie Gham...", said she is happy to be a member of the Academy.

"It makes me very happy to become part of the AMPAS," the actor said in a statement to PTI.

Suriya, popular for his work in Tamil cinema through films "Jai Bhim" and "Soorarai Pottru", took to Twitter to express his gratitude towards the Academy.

"Thank you @TheAcademy for the invitation, which I humbly accept. My heartfelt thanks to all those who wished me, will always strive to make you all proud!!" he tweeted on Wednesday night.

Ghosh and Thomas, whose "Writing With Fire" was nominated in the best documentary feature category at this year's Academy Awards, individually shared the photos of their official invitation on Twitter.

"What an absolute honour to join @TheAcademy class of 2022!" Ghosh tweeted on Thursday.

"Having a seat at this table. @TheAcademy!" Thomas captioned the picture.

Nalin, known for "Last Film Show" and "Samsara", posted a news article on his Twitter page Thursday and wrote, "Many thanks to the @TheAcademy."

In a statement shared on its website, the Academy had said the membership selection is based on professional qualifications, with an ongoing commitment to representation, inclusion and equity remaining a priority.

"The 2022 class is 44% women, 37% belong to underrepresented ethnic/racial communities, and 50% are from 53 countries and territories outside the United States," the US-based institution had said.