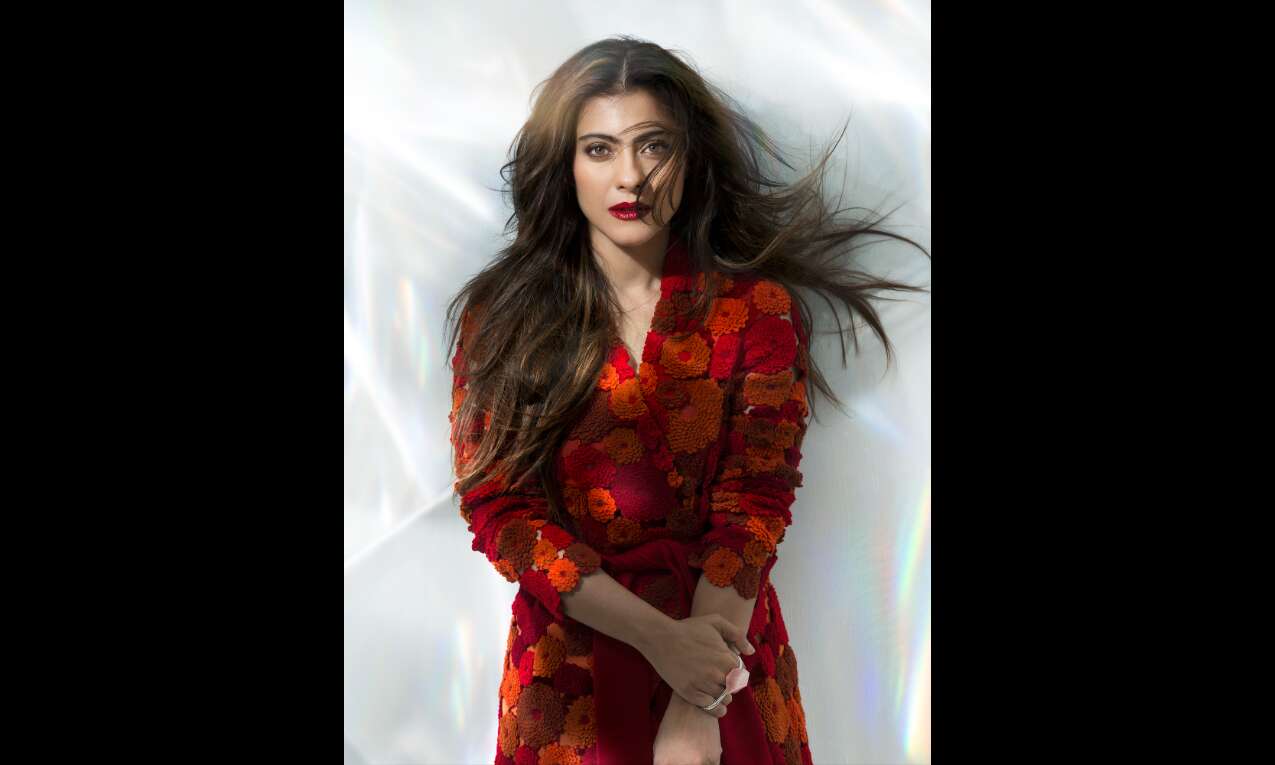 Mumbai: Playing an obsessive lover-turned-serial killer in 'Gupt: The Hidden Truth' was a twist that no one saw coming, said Bollywood superstar Kajol, who describes taking up the film as a 'gutsy' choice.

Regarded as one of the best thrillers from Hindi cinema, 'Gupt' completed 25 years of its release last week. Directed by Rajiv Rai, the 1997 film also starred Bobby Deol and Manisha Koirala in the lead.

'Gupt' followed Sahil (Deol), accused of murdering his stepfather (Raj Babbar), breaks out of jail on a quest to prove his innocence with the help of his girlfriend Isha (Kajol) and Sheetal (Koirala), his friend.

"It was the shock value of the film, the character and the fact that nobody expected it to come. It was gutsy at that time to do it. It's the story and role that's what really got me to do it," said Kajol.

'Gupt' was a complete package with taut writing by Rai and Shabbir Boxwala, strong performances by the cast and Viju Shah's wide-ranging soundtrack with lyrics by Anand Bakshi.

Kajol said her father, filmmaker Shomu Mukherjee was friends with Rai's father, producer Gulshan Rai, so when the director came for the narration of 'Gupt' she was excited.

"I think he was a little nervous because he was not sure whether I would do the film. He sat for a two-hour narration and was sweating profusely. But by the end of it, both my sister Tanisha and I were like 'I have to do this film'. There was no question about it, it was perfect for me," the 47-year-old actor added.

Kajol, who was till then known for her goody-two-shoes characters in films such as 'Dilwale Dulhania Le Jayenge', 'Baazigar' and 'Yeh Dillagi', became the first actor to win the Filmfare Award for best performance in a negative role for 'Gupt'.