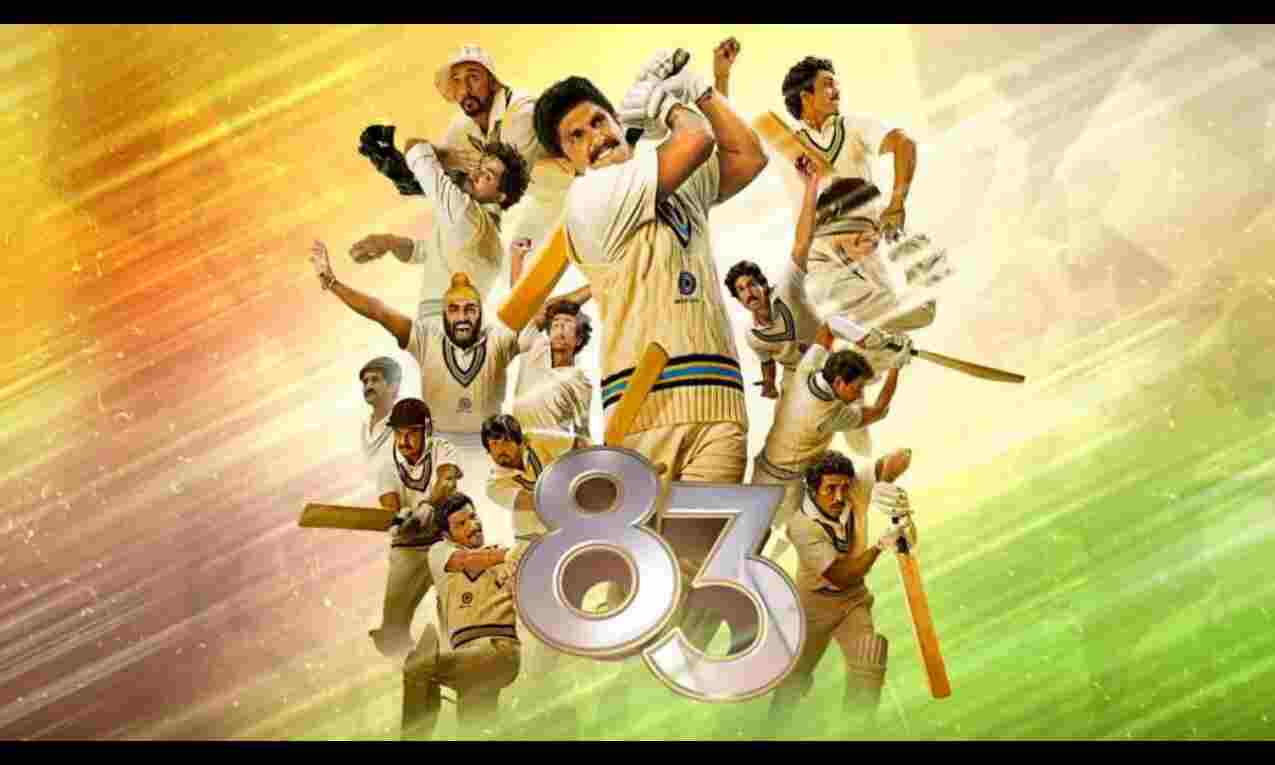 Mumbai: Ranveer Singh and Deepika Padukone-starrer cricket drama "83", which takes viewers down the memory lane of the 1983 World Cup victory, will start streaming on Disney+ Hotstar from March 21.

The film, directed by Kabir Khan, will be available in Hindi, Malayalam, Telugu, Kannada and Tamil.

Gaurav Banerjee, Head, Content - Disney+ Hotstar and HSM Entertainment Network, Disney Star, said, "In a country where cricket and entertainment are considered sacred, we have consistently endeavored to bring the best of both worlds to satiate our discerning viewer's content appetite."

"With the release of '83' in the cricketing season on Disney+ Hotstar, we hope our audiences will enjoy our fantastic package of cricket, drama and entertainment," he added.

"83" revisits the excitement and euphoria that gripped the nation on June 25, 1983, when India won the cricket World Cup for the first time under legendary Kapil Dev.

The film had its television premiere on Star Gold on March 20.