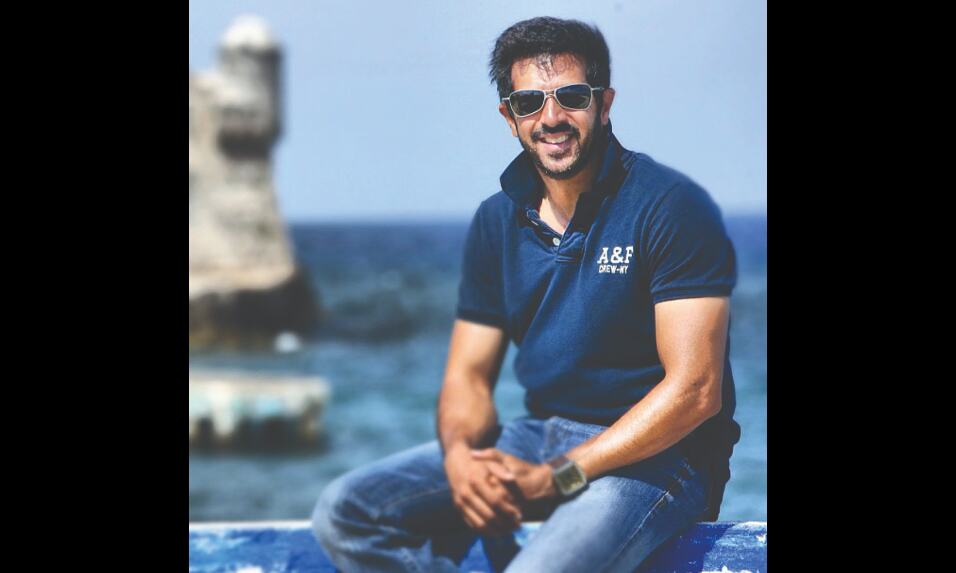 Ranveer Singh starrer '83' was one of the most-awaited movies of 2021. Fans went gaga over the film and loved Ranveer's portrayal of Kapil Dev.

But unfortunately, the film has encountered a problem that director Kabir Khan never thought he would. Everyone is in the middle of a pandemic and it was only recently that the theatres had opened up. The team of '83', after waiting for a long time, had finally released that movie on the big screen but only a week after those theatres across Delhi were shut.

Kabir Khan opened up about going the OTT way in a recent interview.

The filmmaker had fought all odds and rejected several proposals from OTT giants only to have his film release on the big screens. But it looks like God had some other plans and the situation is such that it is forcing him to release '83' on OTT platforms. Kabir has acknowledged that the developments of the film at the box office are 'disappointing'.

"This film was ready with us 18 months ago. We wanted people to see it on the big screen because that is how it was designed. But such are the times that we live in. We tried hard to acquire a safe spot for the film, but the day of its release, there was a spike in cases. By day four, Delhi theatres had shut down," he revealed.

Kabir further revealed that Kapil Dev, on whom the film is based, comforted him and said, " 'When we won the World Cup in 1983, we did not get money. We got respect. You made this film to get respect and you are getting that. Concentrate on that.' Only he could have explained this with such positivity."