Justin Lin steps down as director of 'Fast X' 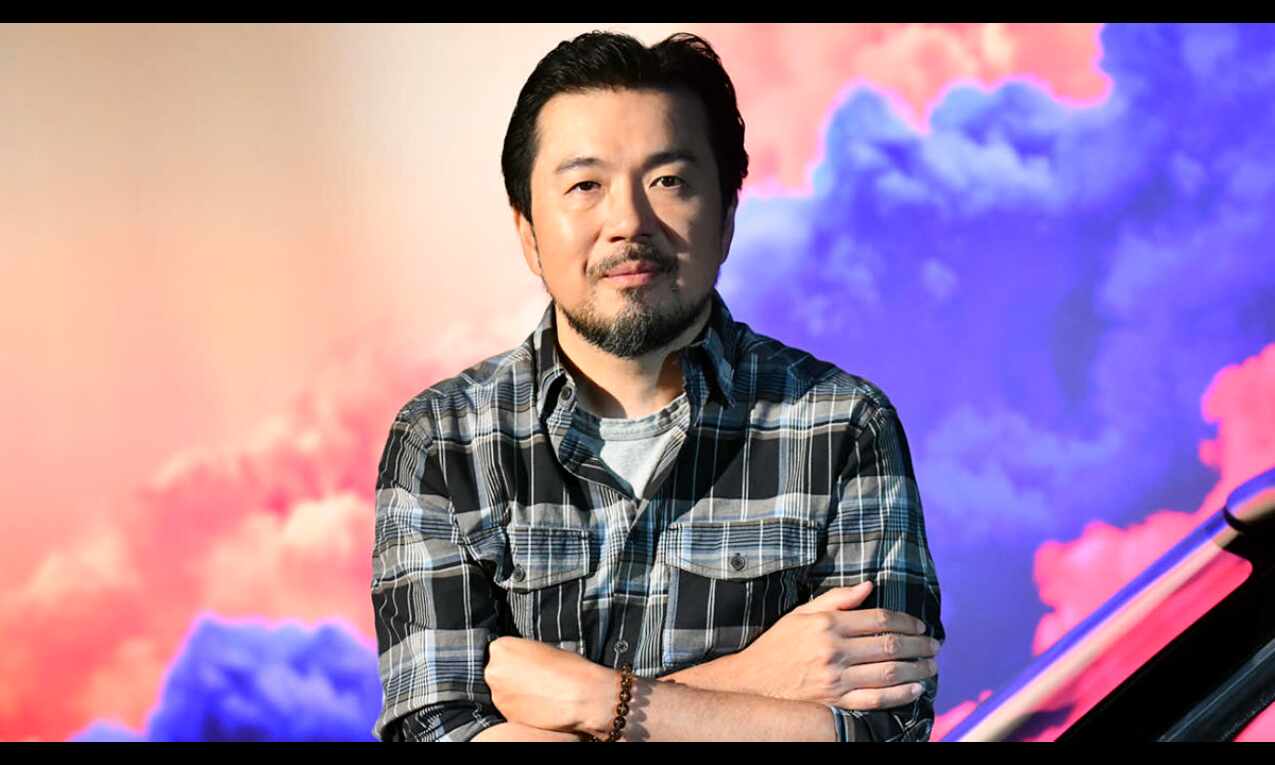 Los Angeles: Filmmaker Justin Lin has decided to exit the 10th instalment of the "Fast and Furious" franchise.

The filmmaker, who has helmed many films in the long-running action series, exited the new movie merely days after the start of the shooting.

According to Deadline, the split is amicable but the result of creative differences between the studio Universal and the director.

Lin shared the news of his departure from the movie, which is officially titled "Fast X", in a statement posted on the franchise's official Twitter handle.

"With the support of Universal, I have made the difficult decision to step back as director of 'Fast X', while remaining with the project as a producer. Over 10 years and five films, we have been able to shoot the best actors, the best stunts, and the best damn car chases," the filmmaker said.

"On a personal note, as the child of Asian immigrants, I am proud of helping to build the most diverse franchise in movie history. I will forever be grateful to the amazing cast, crew and studio for their support and for welcoming me into the Fast family," he added.

Lin, who co-wrote "Fast X" with Dan Mazeau, was set to direct both the 10th and 11th movie in the franchise, with the 11th film set to be the final Fast instalment.

"Captain Marvel" star Brie Larson and Jason Momoa of "Aquaman" fame are the new entrants in the franchise.