Justin Lin in talks to direct 'One Punch Man' for Sony 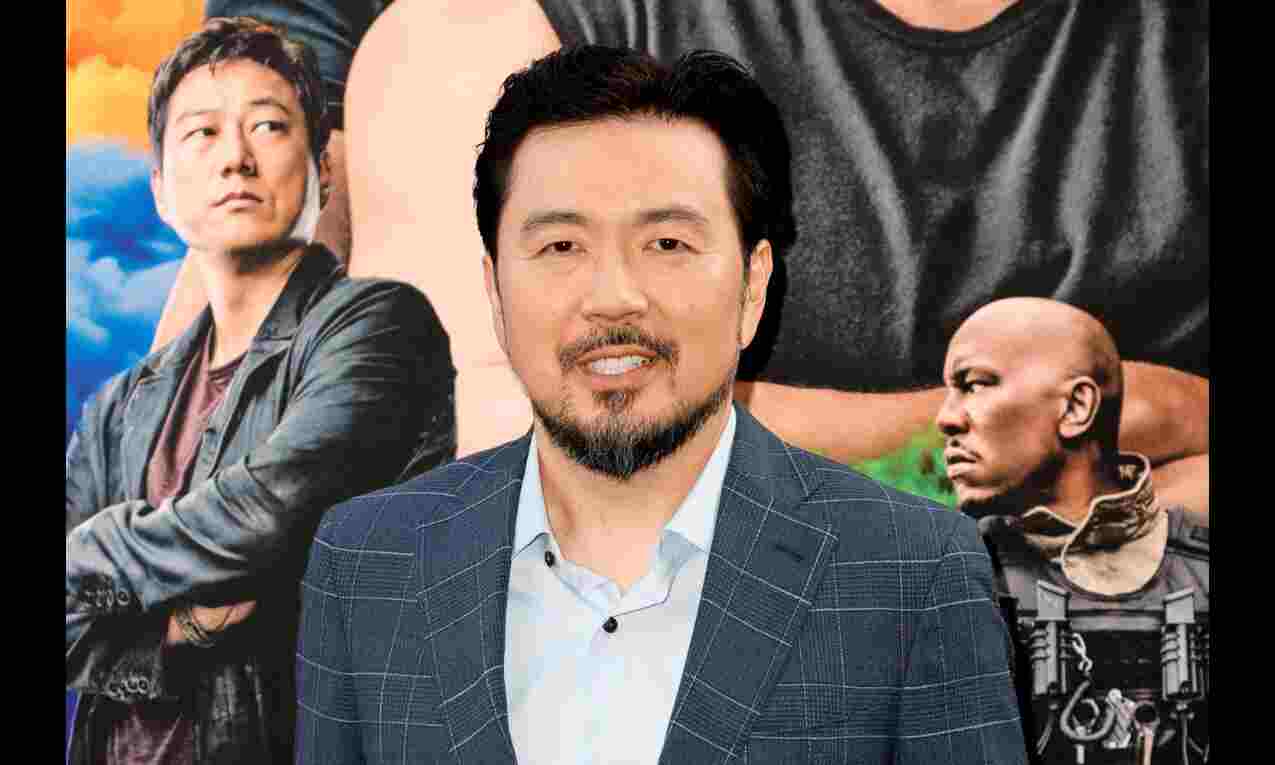 Los Angeles: Justin Lin, the director behind many 'Fast and Furious" movies, is in talks to direct an adaptation of the popular Japanese project "One Punch Man" for Sony.

Lin recently left the "Fast and Furious" franchise while the latest movie in the series was still in production.

The story of "One Punch Man" centres on a superhero named Saitama. He has the power to defeat any foe with a single punch, but soon he grows bored and seeks out a bigger challenge, according to The Hollywood Reporter.

Initially, a webcomic, the story has now been adapted as an anime and video game and has the potential to become a successful franchise.

Scott Rosenberg and Jeff Pinkner, the duo known for "Jumanji: The Next Level" and "Venom", have worked on the script.