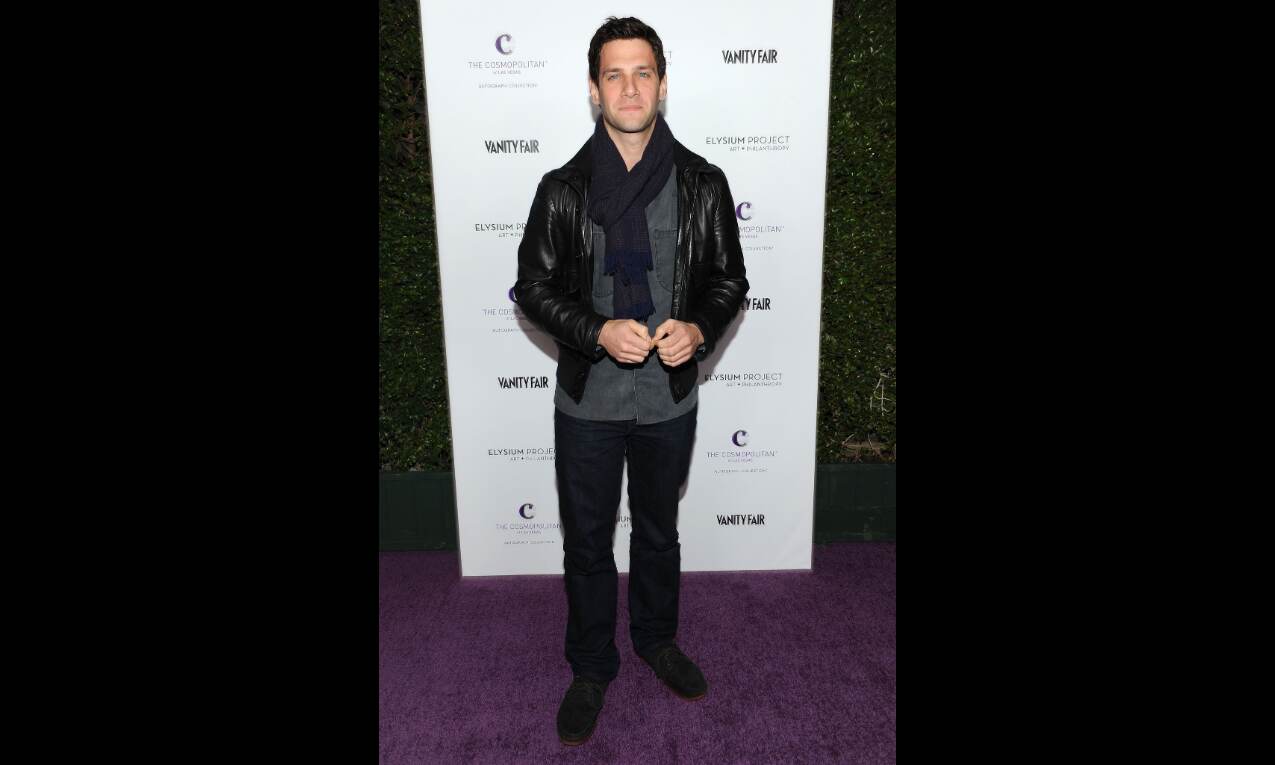 Los Angeles: Justin Bartha is returning to the universe of 'National Treasure' as the actor is set to join the series expansion of the popular action-adventure film franchise in the works at the streamer 'Disney Plus'.

According to 'Deadline', Bartha will reprise his role as the computer expert Riley Poole in the show to be helmed by 'Monsoon Wedding' director Mira Nair.

The series, a project from 'Disney' Branded Television's for 'Disney Plus' produced by 'ABC Signature', will be headlined by Lisette Alexis and Catherine Zeta-Jones.

'National Treasure' is an expansion of the namesake movie franchise and follows a young heroine, Jess (Alexis), a brilliant and resourceful dreamer who embarks on the adventure of a lifetime to uncover the truth about her family's mysterious past and save a lost pan American treasure.

Bartha starred as Riley in the first 'National Treasure' film which was released in 2004, opposite Nicolas Cage, Diane Kruger and John Voight. Bartha also appeared in the 2007 sequel 'National Treasure: Book of Secrets'.

Production on the show is currently underway in Baton Rouge, Los Angeles.