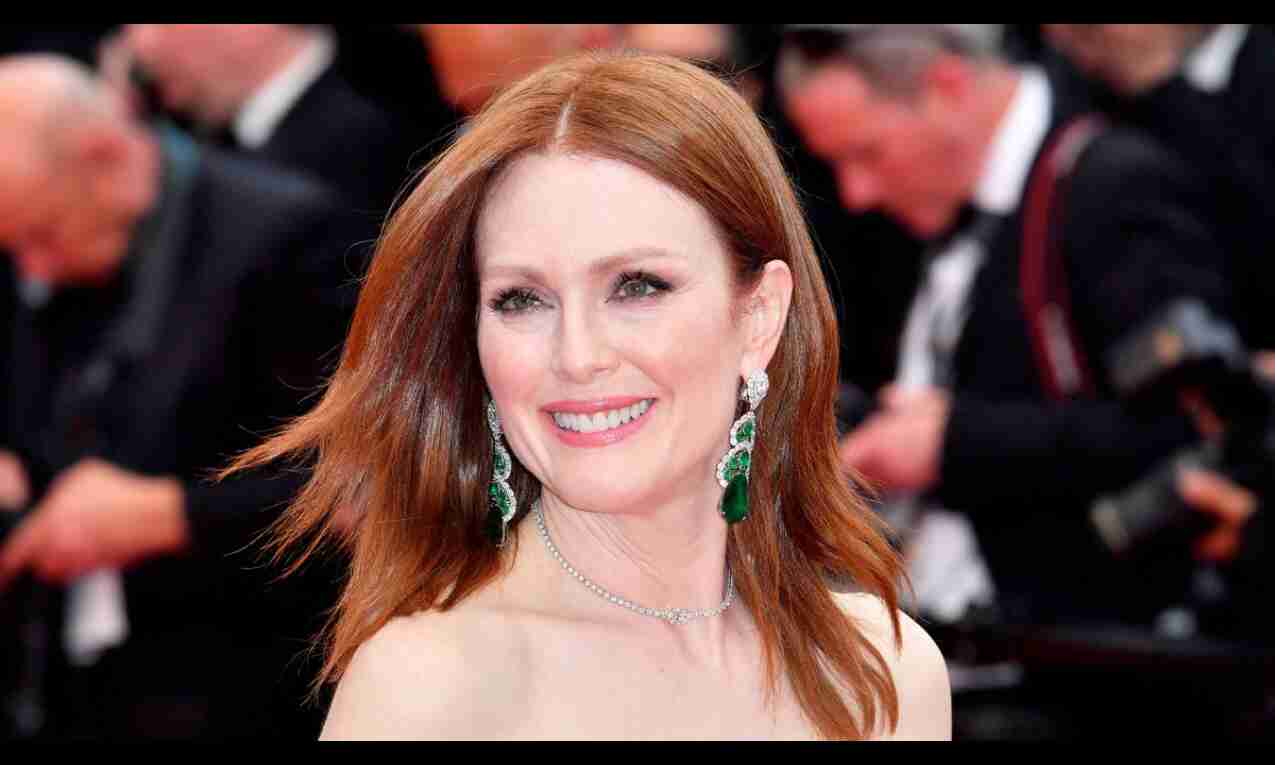 Los Angeles: Actors Julianne Moore and Oscar Isaac will star in and produce the scripted original podcast "Case 63", set to launch on Spotify later this year.

According to Variety, the upcoming series is an adaptation of "Caso 63", Spotify's most-listened-to scripted original podcast in Latin America.

It follows psychiatrist Eliza Knight (Moore), who records the sessions of an enigmatic patient, registered as Case 63 (Isaac), claiming to be a time traveller.

"What begins as routine therapeutic sessions quickly turns into a story that threatens the boundaries of the possible and the real," the logline reads.

Mimi O'Donnell has directed the series with Katie Pastore attached as producer. Caso 63 was created and originally written by Julio Rojas.