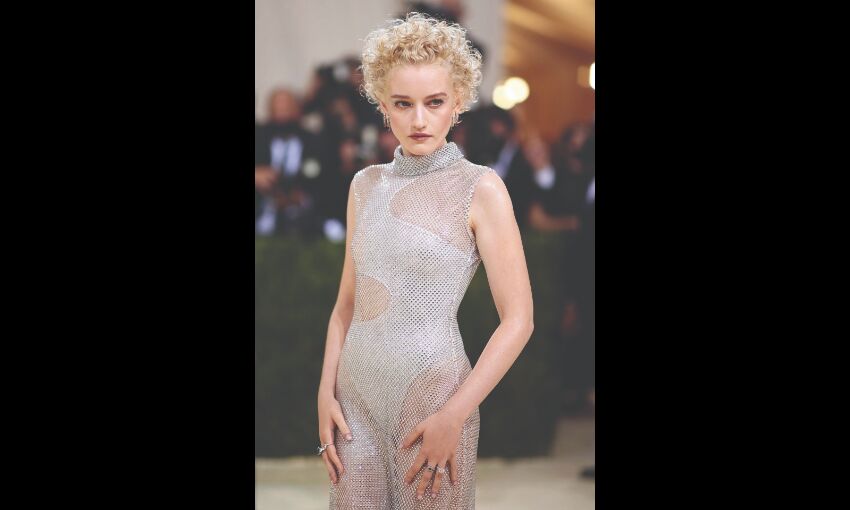 Julia Garner might portray Madonna in her upcoming biography. On the February 6 episode 'Watch What Happens Live', the actor was talking with Andy Cohen when a caller inquired whether she was in discussions to portray the singer on film.

However, Garner remained cryptic, shrugging, "You know, you know as much as I do."

Interestingly, Cohen said that Madonna followed Garner on 'Instagram' and that it would be 'brilliant' if it happened.

Garner's remarks came after the 'Sunday Mirror' announced last year that she and Florence Pugh were vying for the role of Madonna in the biopic.

An insider told the paper as per 'ET Canada': "Realistically, there are only a couple of people in town who could pull this role off."

The insider further said, "Fans and the press have already weighed in and from that perspective, Julia is their frontrunner because she is such a dead ringer for early-career Madonna. Still, there are serious politics and scheduling issues in the way of Julia landing the part. The final decision will be Madonna's alone since she is directing and it is her story."

In other news, 'Ozark' fame Julia Garner will next be seen in Shonda Rhimes' next 'Netflix' series 'Inventing Anna'. It is based on the true story of Delvey, 30, a faux-socialite scammer who became famous after a 2018 'New York Magazine' article detailing how the Russian-born grifter from a middle-class family came to New York in 2013 and pretended to be a German heiress with a 67 million dollars trust fund.