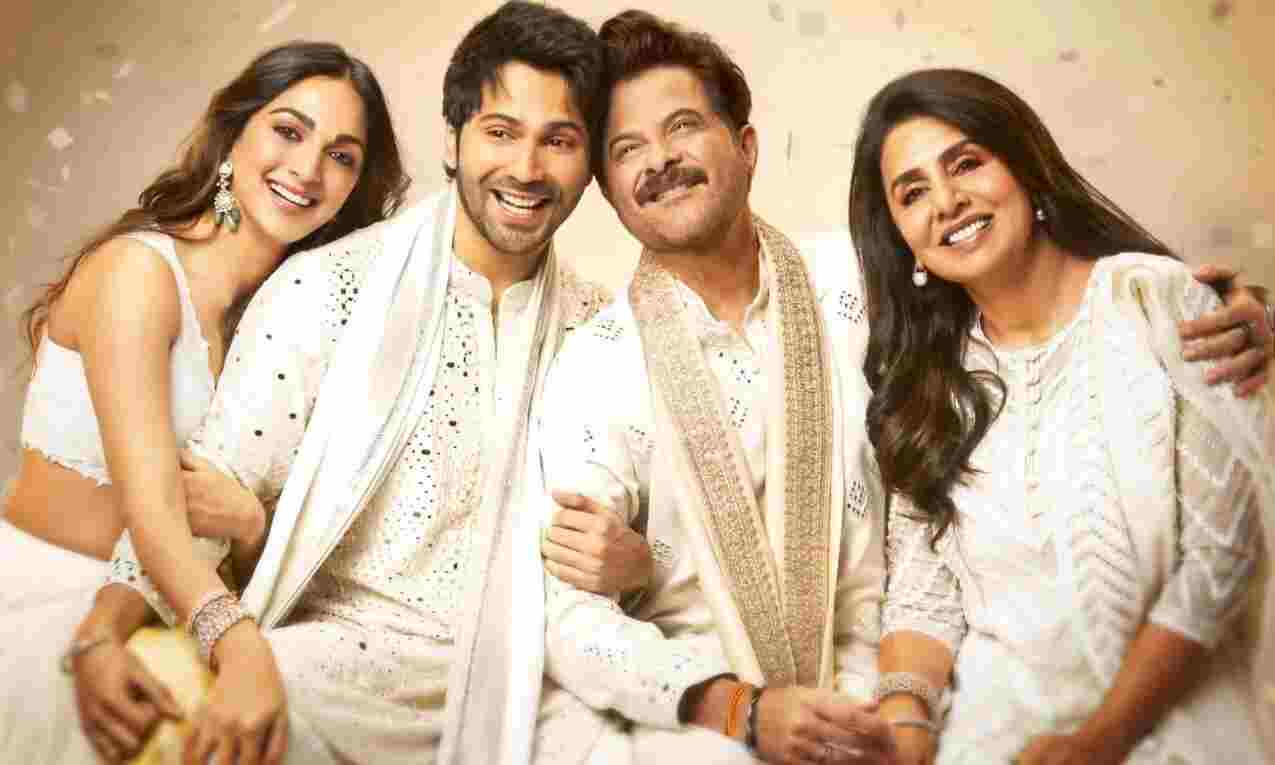 Directed by Raj Mehta and backed by Dharma Productions, the star-studded family entertainer was released theatrically on June 24.

The official Twitter handle of the production banner shared the first-weekend box office figures of "Jugjugg Jeeyo" in a poster.

"Pyaar aapka satrang da! It's blessings galore at the box office, thank you for all the love! #JugJuggJeeyo," the tweet from Dharma Productions read.

Billed as a progressive take on modern-day relationships, "Jugjugg Jeeyo" follows a family on the cusp of two divorces.