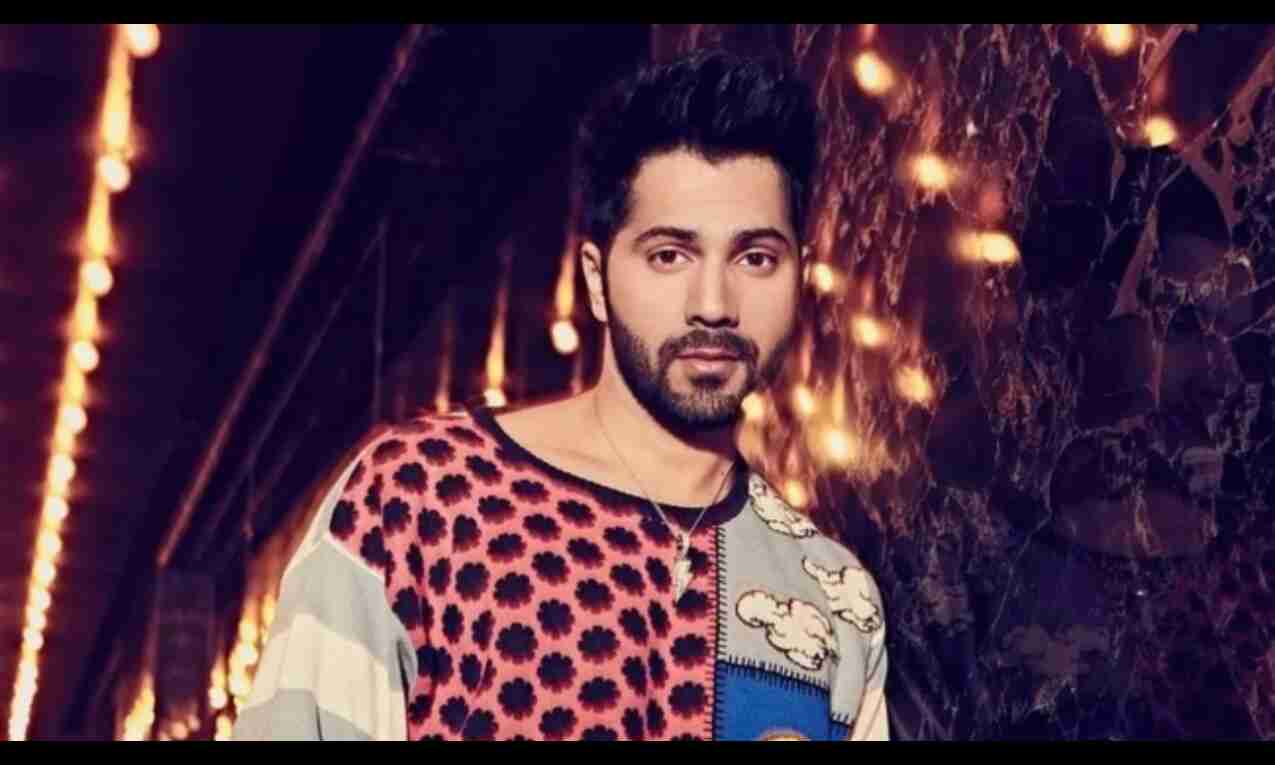 Backed by Dharma Productions, the comedy-drama centres on a family where both father and son are planning to divorce their partners.

Varun said the film may be loaded with all the tropes of a commercial potboiler, but at its core, it is an emotional story about relationships.

"The end of this film is unpredictable. We are used to dealing with the theme of infidelity on a surface level and then brushing it under the carpet. In this film, it has been dealt with in an interesting way. It's progressive and a new take. Hopefully, people will be happy with it," the actor said at the promotional event of the movie here.

Mehta, best known for making 2019's box office success "Good Newzz", said they have touched upon the topic of divorce but not with the intent to give any solutions.

"We haven't tried to give any answers but have presented it in an entertaining way. Hopefully, these characters will lead audiences to some answers," he added.

Also present at the event were Neetu Kapoor and Anil Kapoor.

The veteran stars said people need to look at both the positives and negatives in their partners.

"Marriage is all about thinking from your partner's point of view. Both the people involved need to have this approach. I'm somebody who looks at both plus and minuses in a person," Anil Kapoor, who is married to Sunita Kapoor in real life, said.

Neetu Kapoor, the wife of late actor Rishi Kapoor, said only the two people involved in a relationship are responsible for taking care of it.

Asked if she had any advice for her son Ranbir Kapoor, who recently tied the knot with Alia Bhatt, the actor said the two are intelligent enough to figure things out on their own.

"Children these days are very smart, intelligent and aware. They don't need advice from anybody. They see their parents and they learn from their relationship," she added.

Presented by Viacom18 Studios and Dharma Productions, "Jugjugg Jeeyo" will release on Friday.