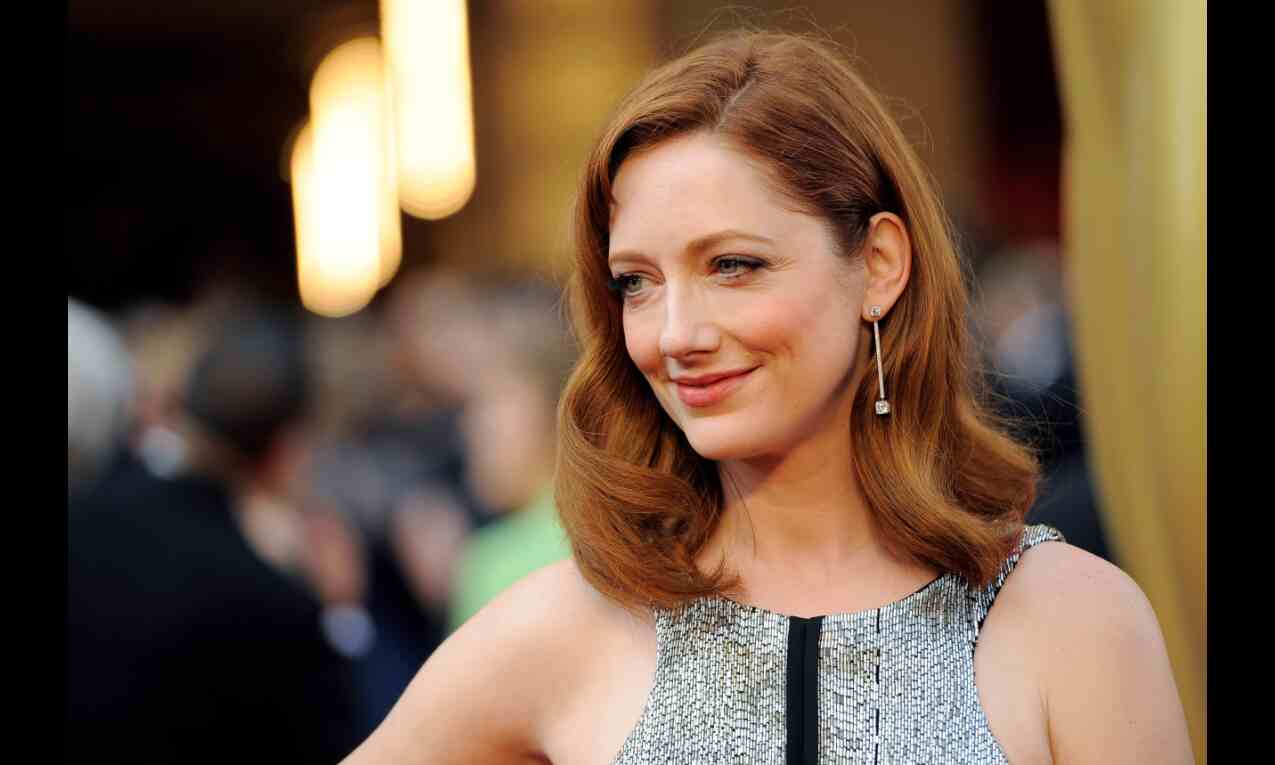 An official adaptation of a play of the same title from Brett Neveu that debuted at A Red Orchid Theatre in Chicago in 2002, the film's cast also includes Paul Sparks, Tracy Letts, Annie Parisse and Kate Arrington, reported Deadline.

Neveu is on board the project as he is adapting his original play, which he wrote in response to the 1999 mass shooting at Columbine High School in Colorado.

The story is about Janice, the mother of 17-year-old Eric, who shot and killed three of his classmates.

As Janice faces a meeting of the mothers of the other boys, and a long-delayed visit to her son in prison, the story becomes not about the violence but about what we choose to think and do in order to survive trauma.

Sarah Green from Brace Cove Productions is producing the project along with Karl Hartman from Big Indie Pictures and Jina Panebianco from CaliWood Pictures.

Greer recently featured in NBC limited series "The Thing About Pam "and can be seen next in "White House Plumbers" for HBO, while Pill's upcoming project is Apple TV+ series "Hello Tomorrow!".

Skarsgard's most recent appearance was in the Viking epic "The Northman", directed by Robert Eggers.