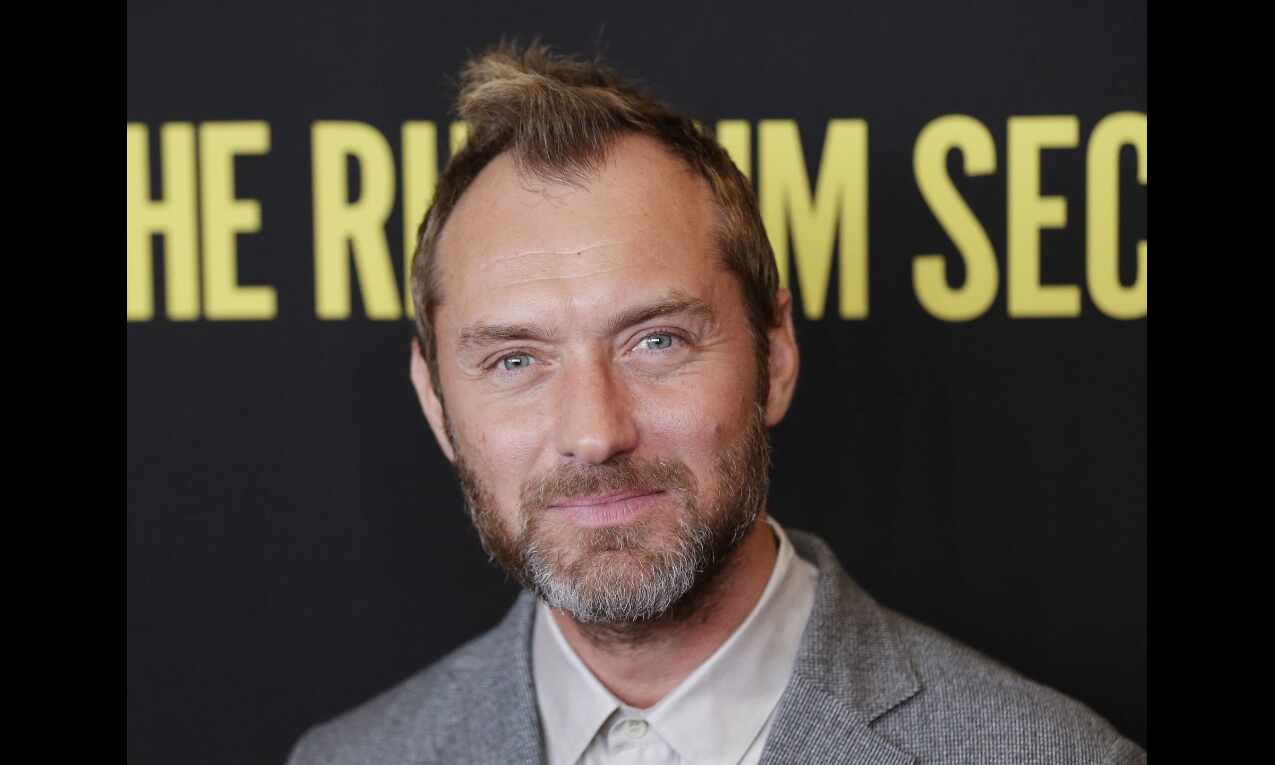 Christopher Ford, who penned of Watts' "Spider-Man: Homecoming", is writing the show.

According to Variety, the series was announced at the Star Wars Celebration in Anaheim, California.

"Skeleton Crew" is being described as a galactic version of classic Amblin coming-of-age adventure films of the '80s.

Details of Law's character in the series are currently under wraps.

Watts and Ford will executive produce the show along with Jon Favreau and Dave Filoni.

During the "Star Wars" celebration, Disney also announced the premiere date and unveiled the first trailer for the Rogue One prequel series Andor featuring Diego Luna. It was also announced that both Ahsoka and The Mandalorian season 3 will release in 2023.