Joni Mitchell to be honoured at 64th Grammy Awards 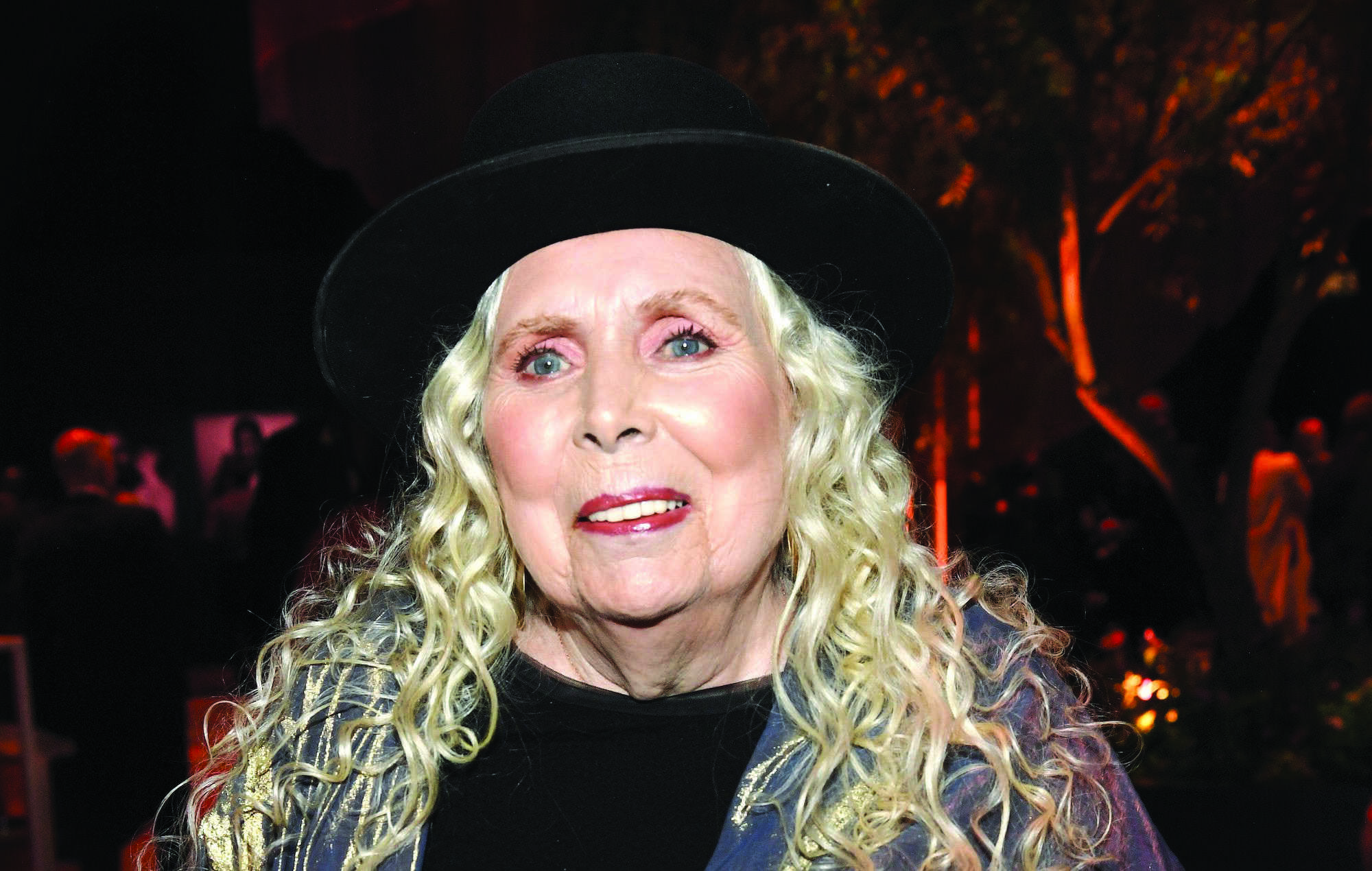 The official schedule for the 'Grammy Week', which is set to be held from March 28 to April 3, was unveiled by the Recording Academy recently.

The proceedings of the week will take a hybrid route where the events will happen live and virtually, reported 'Variety'.

Harvey Mason Jr, CEO of the Recording Academy, said in a statement accessed by 'Variety', " 'Grammy Week' and music's biggest night in Las Vegas is going to be unforgettable. The Grammy's magic, together with the grandeur of Las Vegas, guarantees a star-studded week of next-level entertainment, innovation and celebration."

Canadian singer Joni Mitchell will be honoured with the 'MusiCares Person of the Year' on April 1 with the 64th annual Grammy Awards, broadcasting live from the MGM Grand Garden Arena

on April 3 on the 'CBS Television Network' and 'Paramount+'.