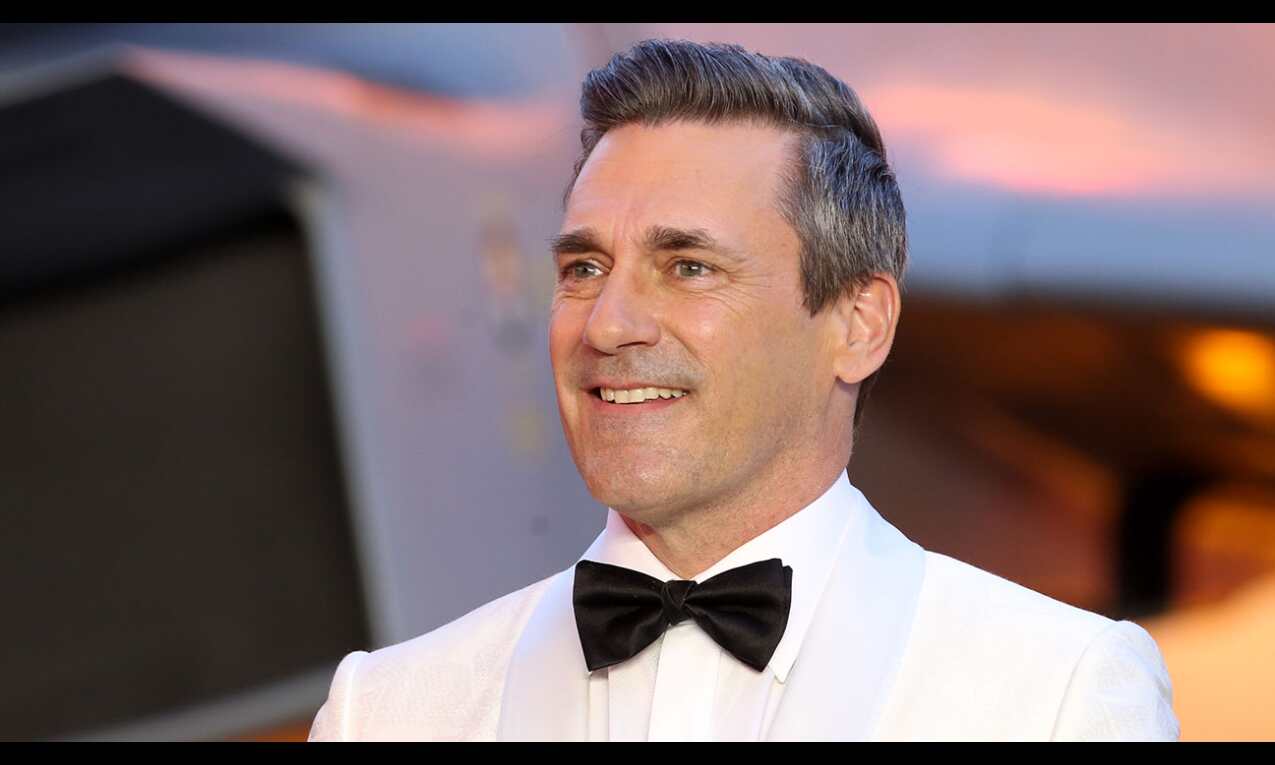 The acclaimed limited series is created and executive produced by Noah Hawley.

According to Variety, the new season is set in 2019 and asks the questions "when is a kidnapping not a kidnapping, and what if your wife isn't yours?"

Exact details are currently under wraps, but Hamm will play a character named Roy, Temple will play Dot and Leigh will essay the role of Lorraine.

Previous seasons of "Fargo" have been headlined by Billy Bob Thornton, Kirsten Dunst, Ewan McGregor and Chris Rock, among others.

"Fargo" is produced by MGM Television and FX Productions.