Johnny Depp receives a medal of honour from Serbian President 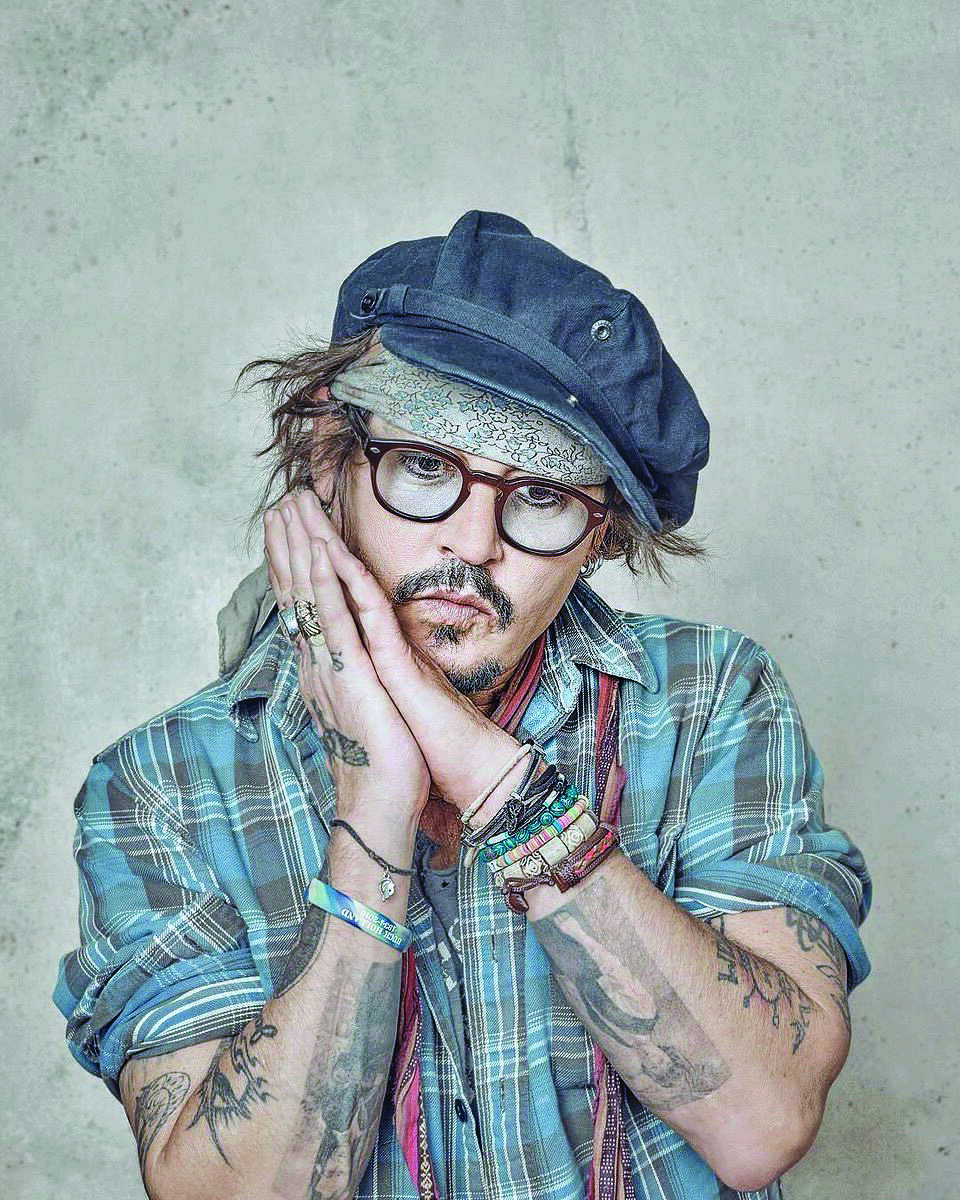 After Johnny Depp's long legal battle with ex-wife Amber Heard, the 'Pirates of the Caribbean' star is finally making headlines for all the good reasons. The 'Golden Globe' winner received Serbia's medal of honour presented by President Aleksandar Vučić in Belgrade on February 15. 'Rolling Stone' as per 'ET Canada' noted that the Serbian President had been shrouded in controversy since his elections in 2017.

According to 'Rolling Stone' reports, the 'Charlie and the Chocolate Factory' star was awarded the medal for his 'outstanding merits in public and cultural activities, especially in the field of film art and the promotion of the Republic of Serbia in the world'.

Depp has been tied to projects from Serbia recently with his 2020 movie 'Minamata' which was filmed in Belgrade. In the film, Depp played the role of photographer W Eugene Smith who travels to a coastal city in Japan suffering from mercury poisoning. Besides this film, Depp also lent his voice to a character in the Serbia-produced animated series 'Puffins'.

In his acceptance speech, Depp shared, "I truly, sincerely thank you, President Vučić and this medal of merit. If I am given the honour to walk away with this, I thank you for being kind enough to bestow it upon me."

"I'm right now on the verge of a new life and I like it. I like a re-beginning," he added.

Depp went on and shared, "And I would love for that beginning to start here."

the moment as his new beginning and a milestone.