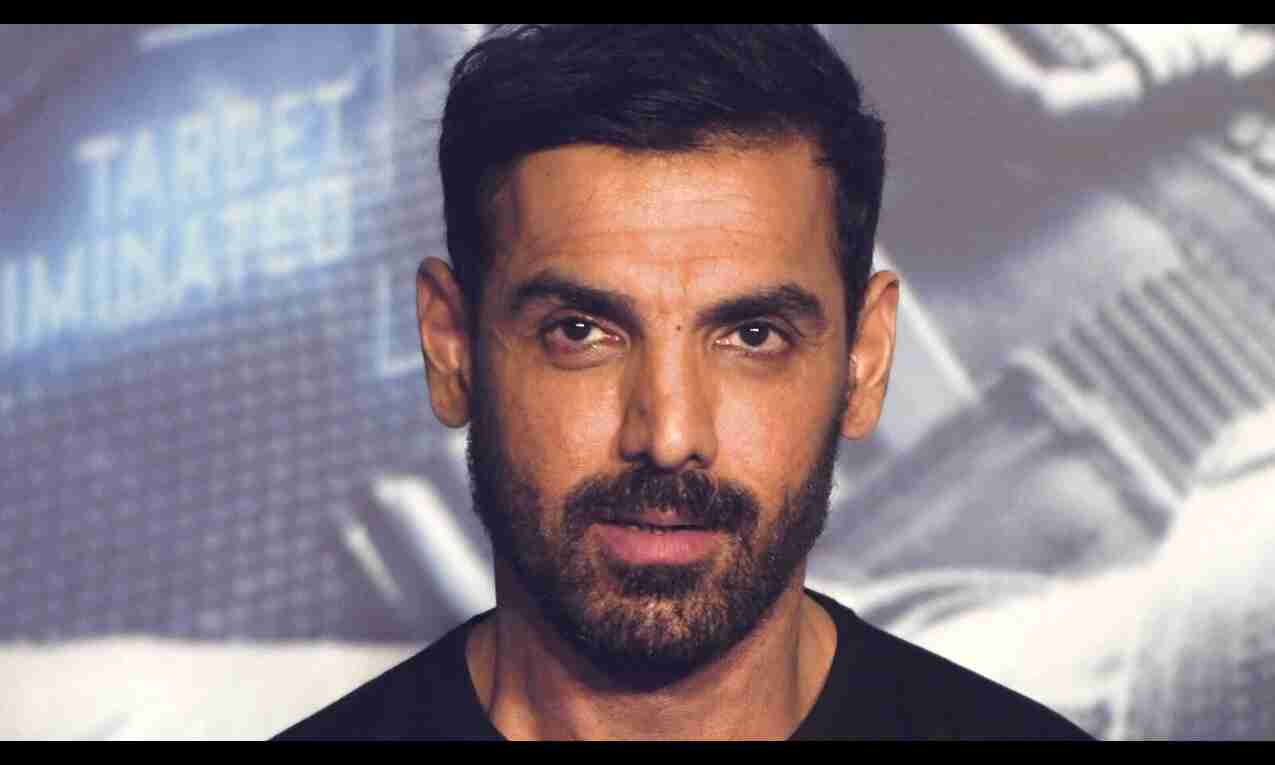 Mumbai: "Mike", which marks Bollywood star John Abraham's first Malayalam film as a producer, will be released in theatres on August 19.

Backed by Abraham through his banner JA Entertainment, the upcoming movie is directed by Vishnu Sivaprasad and written by Ashiq Akbar Ali.

On the acting front, Abraham will next be seen in Mohit Suri's "Ek Villain Returns", which is set to hit the screens on July 29.