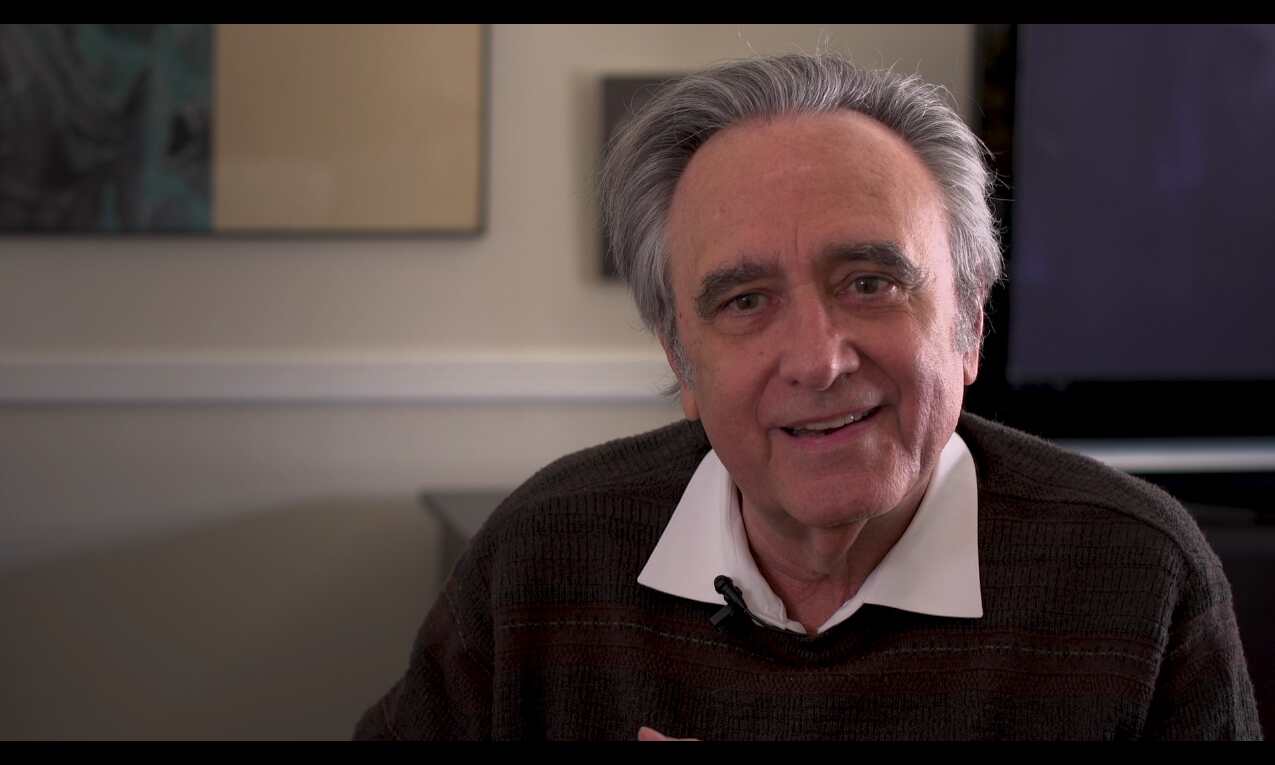 Mumbai: Terming S S Rajamouli's "RRR" as a "ridiculously melodramatic" film, American filmmaker Joe Dante says the period action drama not only dazzles with its extravagant visuals but also offers a peek into the "horrors" of British colonisation.

Dante, whose credits include "Gremlins" and "Piranha", penned a long appreciation Facebook post for the film, which opened in theatres worldwide in March.

"And if there's ever been a more brutal portrait of the horrors of British colonisation, I missed it. Highly recommended for the Queen's Jubilee," he wrote on Monday.

The 75-year-old director listed a theatre in Los Angeles, where the film is still playing and asked fans to watch "RRR" in cinemas as "it's made to be seen on the big screen".

"RRR" has been garnering international acclaim since its digital premiere on an OTT platform (Telugu, Tamil, Malayalam and Kannada) and Netflix (Hindi version) in May.

In his post, Dante further said he was confident that audiences had "never seen anything quite like" the film, which had grossed over Rs 1,000 crore at the global box office upon its release.

"Now it's ('RRR') available on Netflix and it's really quite something - a ridiculously melodramatic and violent, often cartoony period CGI fest that often recalls John Woo (among numerous other influences). But manages to remain continually enthralling over its action-packed three-hour running time, complete with the expected song interludes and a pulsing score (sic)," he wrote.

Previously, the who's who of Hollywood such as "Doctor Strange" writer C Robert Cargill, "Guardians of the Galaxy" director James Gunn, "Dune" writer Jon Spaihts and Christopher Miller, known for "21 Jump Street", had also showered praise on the pan-India big-screen spectacle.