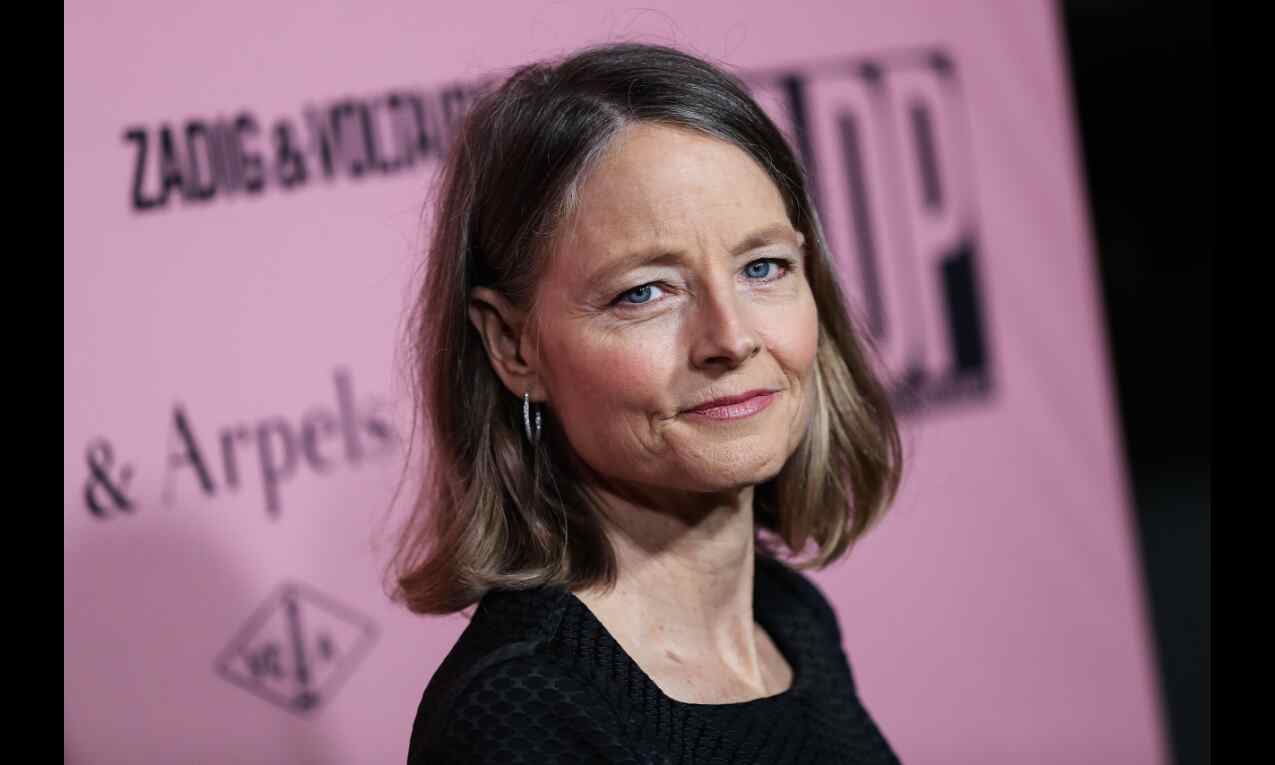 In the show, written and directed by Issa Lopez, Foster will essay the role of Detective Liz Danvers.

The series is focused on Detectives Danvers and Evangeline Navarro who are looking to solve the case of six men that operate the Tsalal Arctic Research Station vanishing without a trace, when the long winter night falls in Ennis, Alaska.

"The pair will have to confront the darkness they carry in themselves and dig into the haunting truths that lie buried under the eternal ice," the plotline reads.

Other executive producers are Barry Jenkins and Alan Page Arriaga, who has also co-written the season with Lopez.

The show marks Foster's first major TV role for as an adult. The actor, who started her career at 12 with the film "Taxi Driver", has featured in series such as "Gunsmoke, My Three Sons" and ABC's TV spin-off of "Paper Moon" as a child.