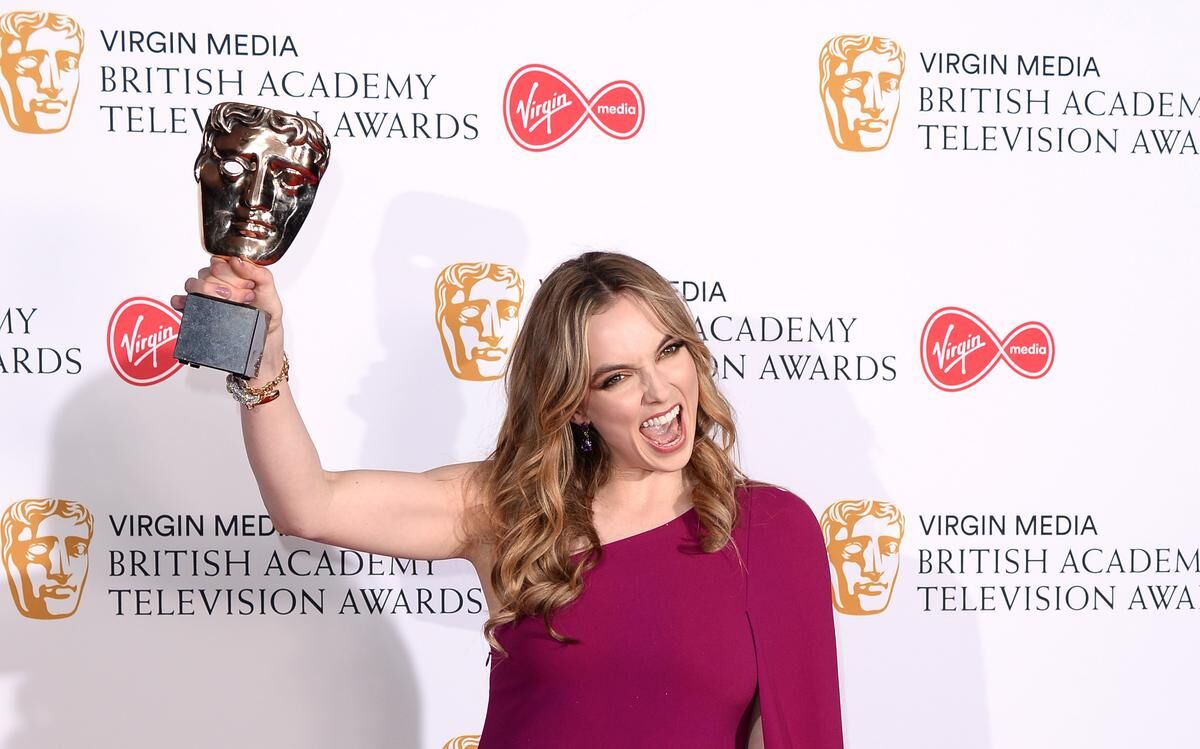 The series, which is in development at HBO, hails from A24 and writer-filmmaker Adam McKay's Hyperobject Industries.

According to Deadline, Comer will also executive produce with Beagin on the project which is being viewed as a limited series concept.

The upcoming series follows a woman who after starting a new life anonymously transcribing sex therapy sessions in Hudson, NY, becomes fixated with one of the patients, leading to an obsessive, explosive relationship between the two.

Comer will play Flavia aka the titular Big Swiss in the show.

"Big Swiss" is the first major series for the Golden Globe winner as she comes off the fourth and final season of "Killing Eve".

On the film side, Comer last year had two releases in "Free Guy" and "The Last Duel".