J.K. Simmons, Jackie Earle Haley join the cast of 'Our Man from Jersey' 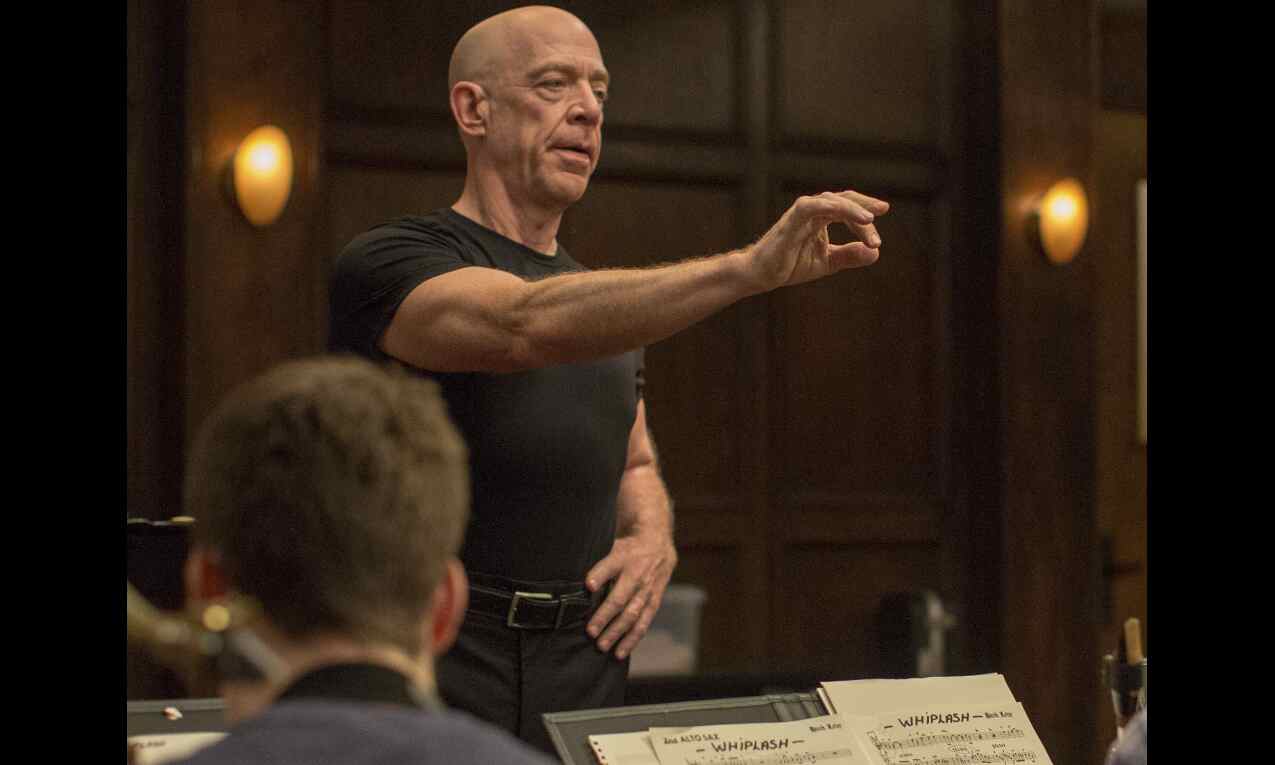 Other actors who have joined the film are Jackie Earle Haley, Adewale Akinnuoye-Agbaje, Jessica De Gouw and Alice Lee.

According to Deadline, "Ballers" helmer Julian Farino is directing the movie from a script written by David Guggenheim and Joe Barton.

The story revolves around Mike (Wahlberg), a down-to-earth construction worker from Jersey, who is quickly thrust into the world of super spies and secret agents when his high school ex-girlfriend Roxanne (Berry) recruits him on a high-stakes U.S. intelligence mission.

Wahlberg, Stephen Levinson and Jeff Waxman will produce the project.