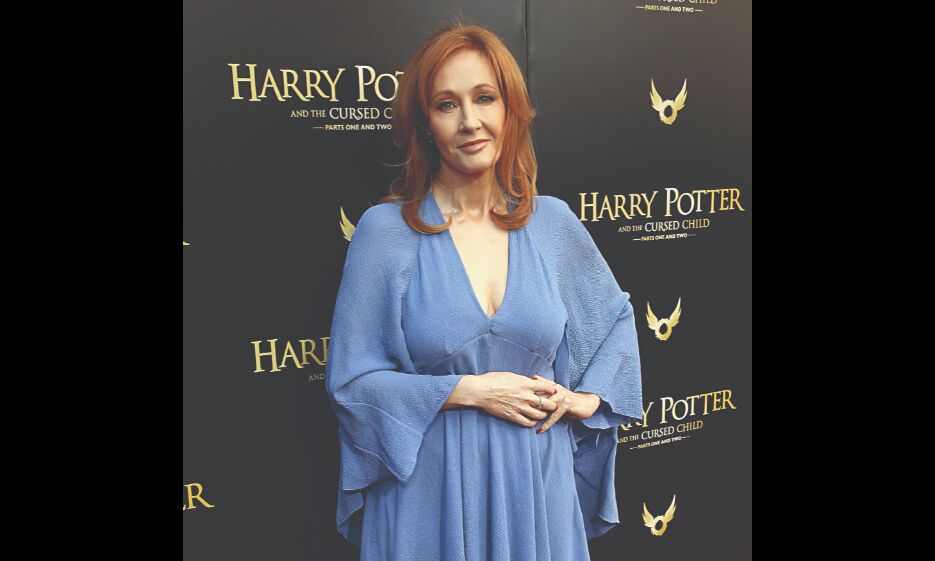 One name that is curiously missing in the promos of the special is JK Rowling, the author of the 'Potter' books and the progenitor of the Wizarding World franchise. It was previously thought that the studio wanted to avoid controversy over Rowling's alleged transphobic comments and that is why she is missing from the show.

Rowling has in recent times attracted the ire of transgenders, activists and their allies, many of whom have been re-evaluating the diversity quotient in her books. Her supporters are saying even if her opinion is inconvenient or distasteful for some, she should have the right to express it.

She is often called a TERF (trans-exclusionary radical feminist) among other things. The stars of the 'Harry Potter' films have also taken issue with her comments, including the main three, albeit not directly.