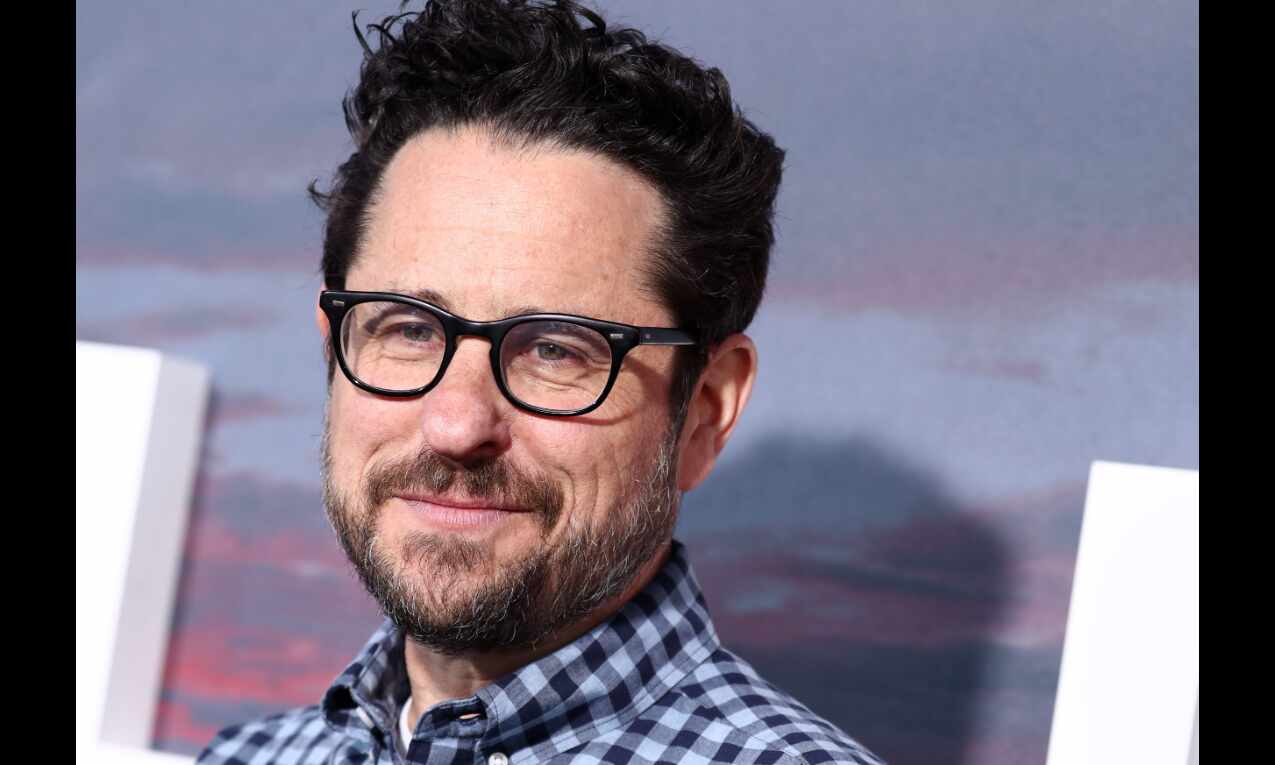 Los Angeles: Filmmaker JJ Abrams' production banner Bad Robot has come on board to produce the live-action adaptation of the iconic toy Hot Wheels" for Mattel Films and Warner Bros.

According to Variety, the film will feature the 54-year-old toy brand's hottest and sleekest cars, monster trucks and motorcycles.

Other plot details are currently under wraps.

"Before Hot Wheels became the global household name it is today, it was the dream of Elliot Handler, who was inventing and building toy cars at home in his Southern California garage. It's that imagination, passion, and risk-taking spirit that we want to capture in this film," said Bad Robot film chief Hannah Minghella.

Mattel Films executive producer Robbie Brenner said the team was looking forward to putting forth a thrilling experience for fans.

As the global leader in car culture, Hot Wheels has been igniting the challenger spirit in auto enthusiasts for generations. Fans of all ages are now in for the ride of their lives with the incredible talent of JJ Abrams' Bad Robot joining us alongside Warner Bros. Pictures to transform Hot Wheels' legendary IP into a thrilling story for the big screen," Brenner said in a statement.