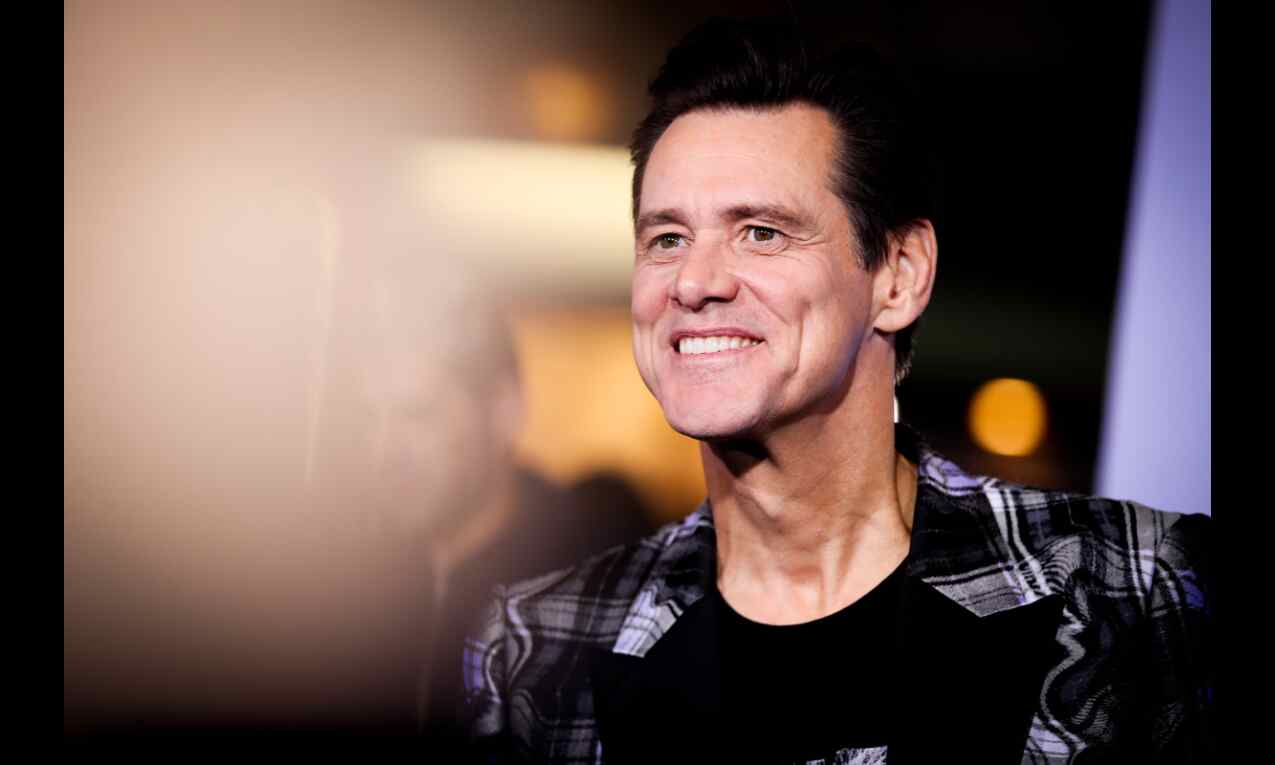 Los Angeles: Hollywood star Jim Carrey has criticised Will Smith for assaulting Chris Rock during the 94th Academy Awards, saying he was "sickened" by the standing ovation that followed the actor's best actor Oscar win.

Smith won the best actor trophy for his role in 'King Richard' minutes after his infamous altercation with Rock where he slapped the comedian for a joke regarding wife Jada Pinkett Smith's hair loss condition, alopecia, reported IndieWire.

After the slap, Smith returned to his seat and yelled to Rock, "Keep my wife's name out your mouth."

"I was sickened by the standing ovation (after his win). Hollywood is just spineless en masse and it really felt like this is a really clear indication that we aren't the cool club anymore," Carrey told CBS's Gayle King while promoting his film "Sonic the Hedgehog 2".

"The Mask" star said Smith "should've been" escorted out of the ceremony for slapping Rock, who declined to press charges.

The Academy of Motion Pictures Arts and Sciences officially condemned Smith's actions the following day and has said they will take appropriate action against the actor.

According to Carrey, if he was in Rock's place, he would have sued the actor because the video is going to be there forever.

"That insult is gonna last a very long time. If you want to yell from the audience and show disapproval or say something on Twitter (that's fine). But you do not have the right to walk up on stage and smack somebody in the face because they said words," he said.

He added, "(The slap) came out of nowhere because Will has something going on inside him that's frustrated. I wish him the best. I have nothing against Will Smith. He's done great things, but that was not a good moment. It cast a shadow over everyone's shining moment last night It was a selfish moment."

Smith apologised to the Academy and fellow nominees in his acceptance speech on Sunday but seemingly defended his action by saying, "love will make you do crazy things".

He, however, issued a formal apology to the comedian the next day, saying, "Jokes at my expense are part of the job, but a joke about Jada's medical condition was too much for me to bear and I reacted emotionally. I would like to publicly apologize to you, Chris. I was out of line and I was wrong. I am embarrassed and my actions were not indicative of the man I want to be."

Jada Pinkett, meanwhile, posted a brief Instagram statement that read: "This is a season for healing and I'm here for it."