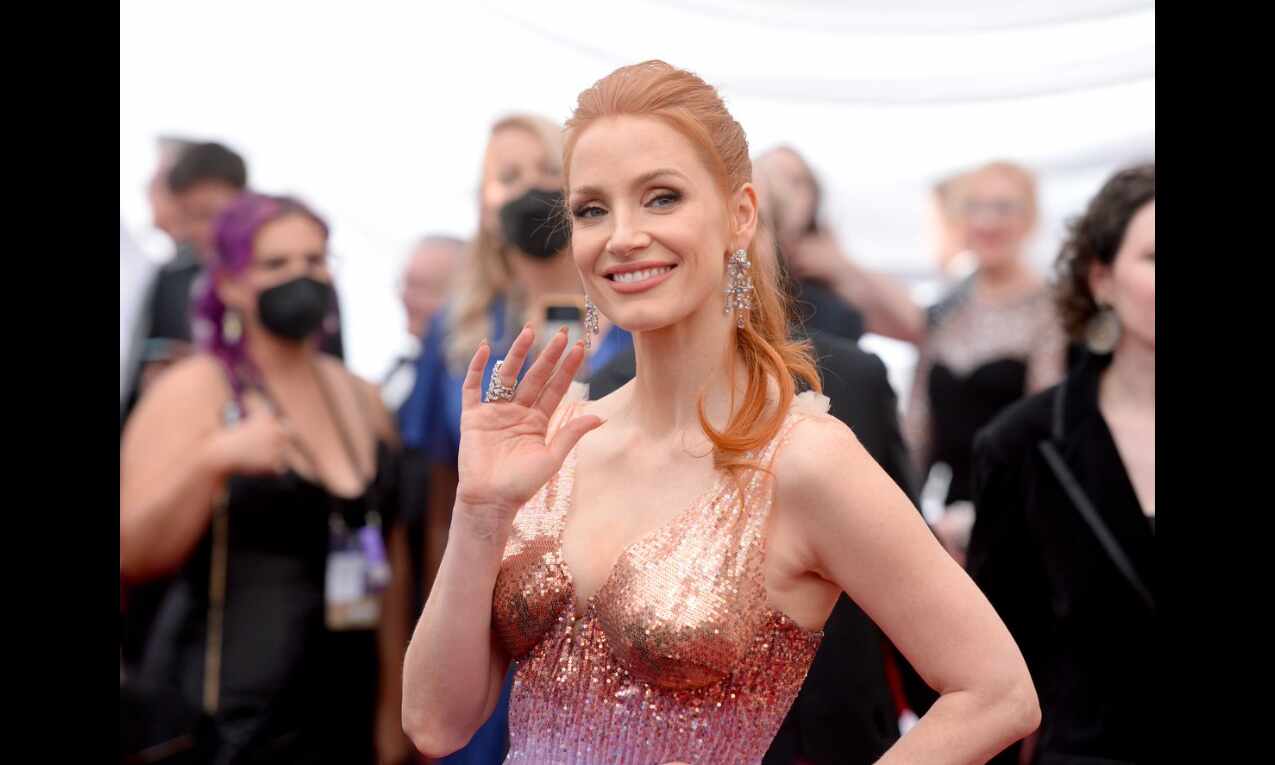 Titled "Memory", the film is rumoured to revolve around a New York City staycation and marks Franco's second America-set film after 2015's "Chronic", according to Deadline.

In addition to Chastain and Sarsgaard, the movie will also star Merritt Wever, Josh Charles, Elsie Fisher and Jessica Harper.

Franco, a festival-favourite, won the Venice Silver Lion Grand Jury Prize for his 2020 feature "New Order". His other directorial credits include "After Lucia", "April's Daughter" and "Sundown".

"Memory" is produced by Teorema in collaboration with High Frequency Entertainment, and in association with Screen Capital/Screen One, Mubi and Case Study Films.

Chastain, who won the Oscar for best actress this year for "The Eyes of Tammy Faye", will next be seen in "Good Nurse" and "Mothers Instinct".

Sarsgaard was most recently featured in the Hulu series "Dopesick" as well as films like "The Batman" and "The Lost Daughter", which was directed by his actor-wife Maggie Gyllenhaal.