'Jersey' pushed by a week to avoid clash with 'KGF: Chapter 2' 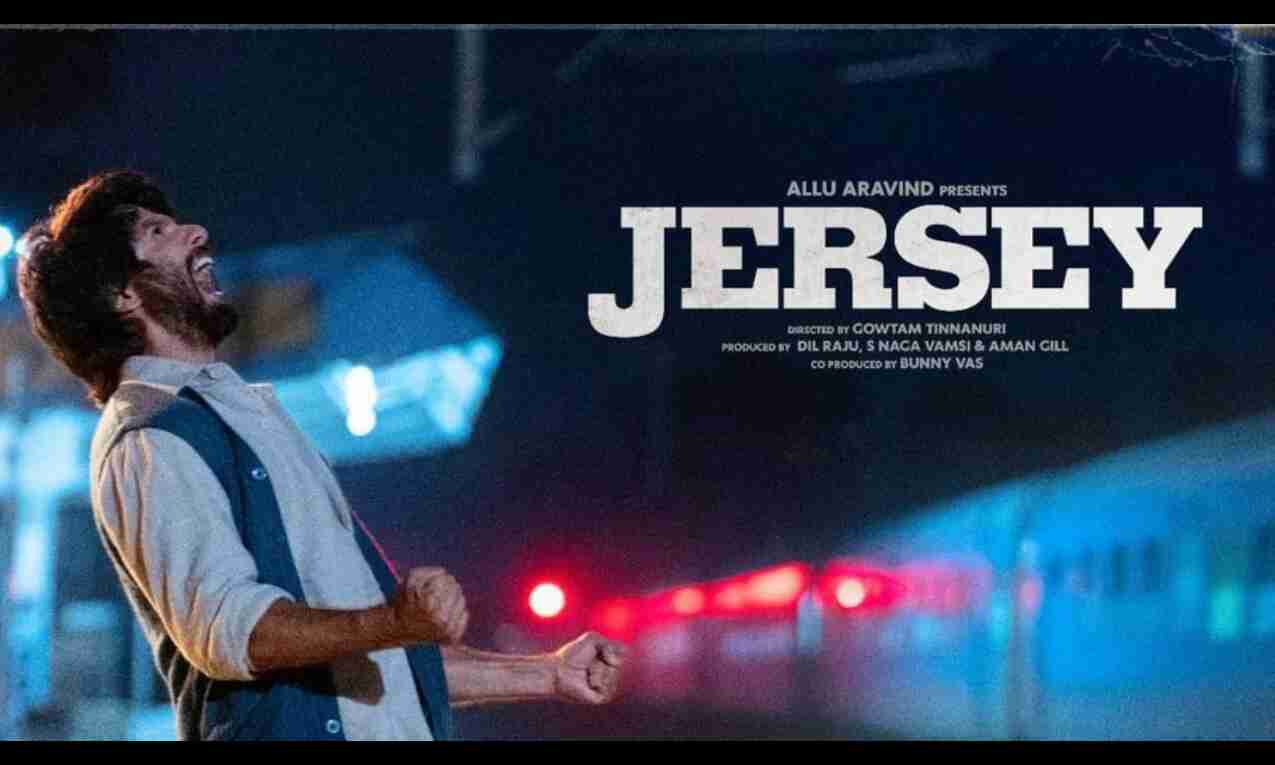 Mumbai: Actor Shahid Kapoor-led drama "Jersey" has been postponed and will now open in cinemas on April 22.

"Jersey" was set to hit the theatres on April 14 along with the much-awaited actioner "KGF: Chapter 2".

Producer Aman Gill said the team wanted the film to reach the audiences in the "widest possible way" and hence decided to postpone the release by a week.

"As a team, we have put our blood sweat and tears into Jersey' and would like our beloved film to reach all of you in the widest possible way. 'Jersey' will now release on 22nd April," Gill said in a statement.

Directed by Gowtam Tinnanuri, the film is a Hindi remake of the 2019 Telugu blockbuster of the same name. "Jersey" is presented by Allu Arvind and produced by Dil Raju, S Naga Vamsi and Gill. It also stars Mrunal Thakur and Pankaj Kapur.